Today I went on another tour, this time the city tour, and it left me shell-shocked.

The tour I went on today was the Forbidden City, Temple of Heaven, and the Summer Palace. All beautiful to see, but it was quite crowded. My tour guide was telling me that this was actually an okay crowd for this time of the year, compared to the summer or the Chinese public holidays which is the worst time to travel, it is so crowded that you can barely move. I think crowd is something I will just have to get use to in China, considering there’s 1 billion people here I think it’s only fair! 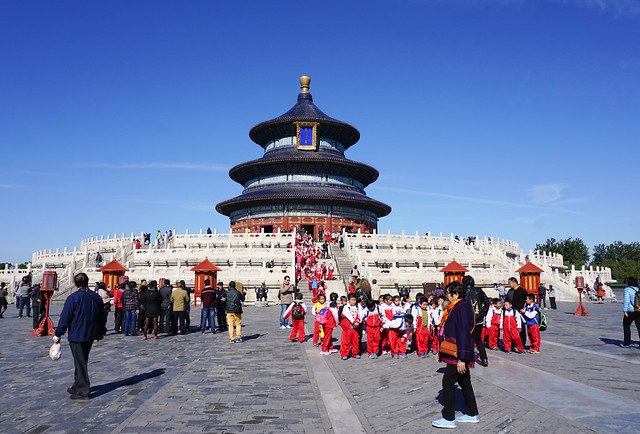 It was a fairly standard tour day with the usual sight-seeing and picture taking, and just before we headed to our lunch destination we were in the mini van (20 mins drive to the restaurant) most of us started to doze off. I can feel my eyes getting heavier and I closed them for a minute only to be woken up with a loud bang! My heart stopped for a minute, as I flashed back to my South American trip where our bus driver ran over a person because he couldn’t see where he was driving in the middle of the night, in the rain. That was an experience I never wanted to relive.

Luckily the loud crash was the driver crashing into a pole, and it smashed the wind screen, no one was hurt but it goes to show how dangerous driving in China can be. Not only do people don’t obey the road laws, but OH&S of construction work leaving debris and equipment lying around on the road or close to the road for cars to inevitably cause some form of damage. Not to mention seat belts aren’t always available in taxis.

Aside from that minor accident, the day went quite smoothly, and I enjoyed visiting those places and learning about the Chinese history. 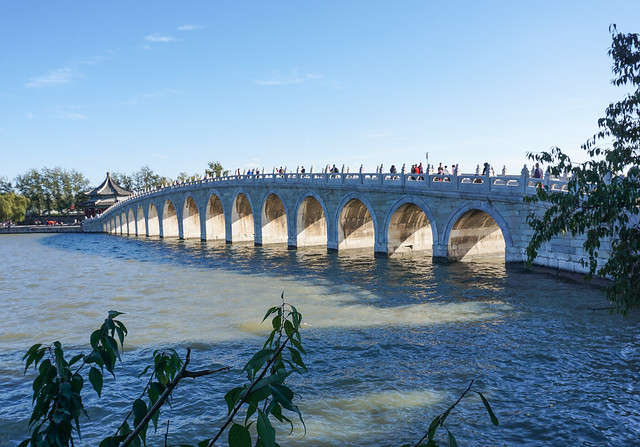 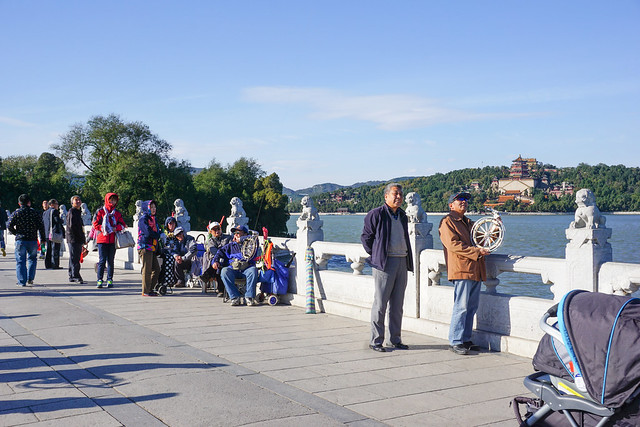 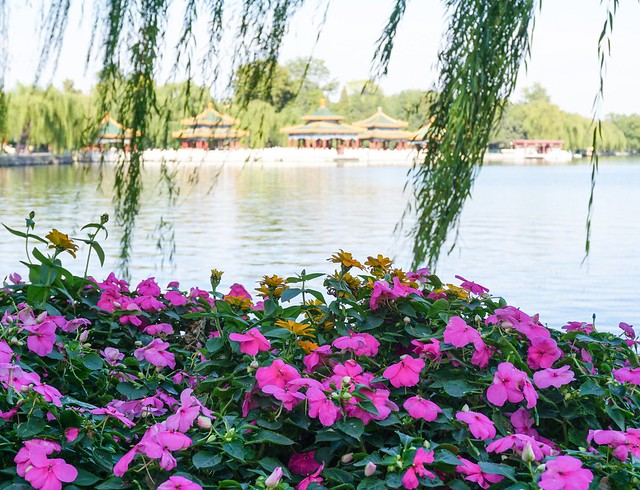 I’m slowly processing in a lot of factors about China, I can’t decide whether I like it or not, but I’ve come to the conclusion that I will happily come back here, why? Because it’s an experience. 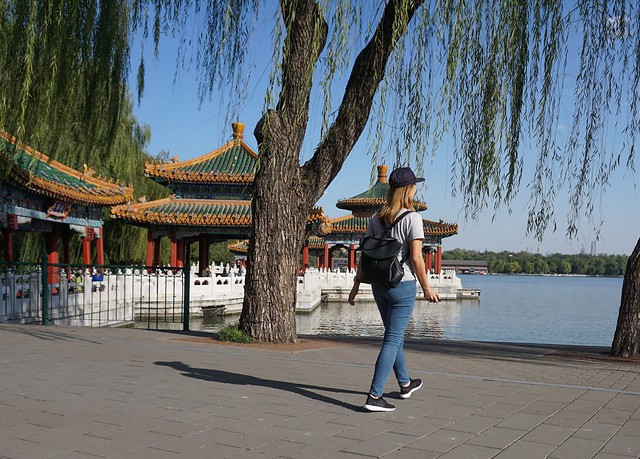