On the day I boarded my flight to Hong Kong from Beijing, I was on the verge of a break down as I didn’t realised at the time I was in possession of fake money. Having withdrawn roughly AUD$100 equivalent in Chinese currency from a major bank ATM, (as a foreigner I wouldn’t have known whether it was fake or not) I was trying to pay my taxis driver on my way to the airport and he started yelling at me, and kept yelling and gradually getting angry to the point where I was fearing for my life that he was going to stop the car and ditched me in the middle of nowhere. Eventually I got to the airport and he had no choice but to accept my fake money. I was happy to be leaving Beijing behind and excited for Hong Kong where they can speak English.

It wasn’t til I got to the counter at the airport to exchange my money that they scanned it under the blue light and told me my money was fake. Everything made sense now! I understood why the taxis driver got so aggressive now! I got annoyed, but hey what can you do? That’s pretty much how fake money works, once you get done for it, you try and get rid of it and it will keep circulating.

But onwards and upwards! I didn’t want that experience to put me down for the week long haul I had in Hong Kong.

I’ve been to Hong Kong before, but I have to admit I fell in love with Hong Kong a lot more this time round. I finally understood the hype of Hong Kong! It also helped that I had friends with me throughout the entire week to help me enjoy my time there. Having a friend who is a local there definitely helps! Then my friend who I catch up once a year happens to be in HK when I was there helped too! And definitely having my best friend who I don’t see very often and her group there also made the trip extra special!

I will let the photos speak for themselves…. 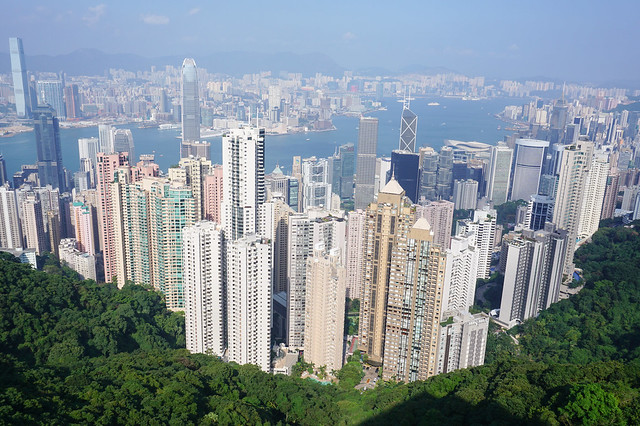 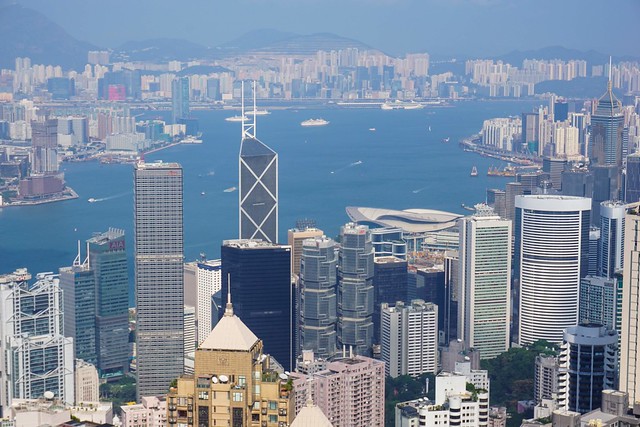 View of Hong Kong from The Peak! 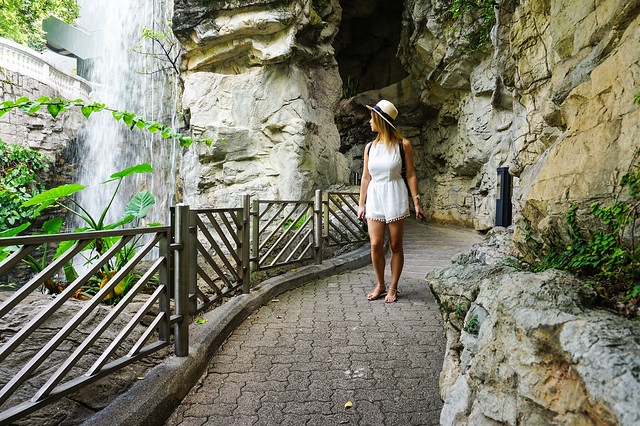 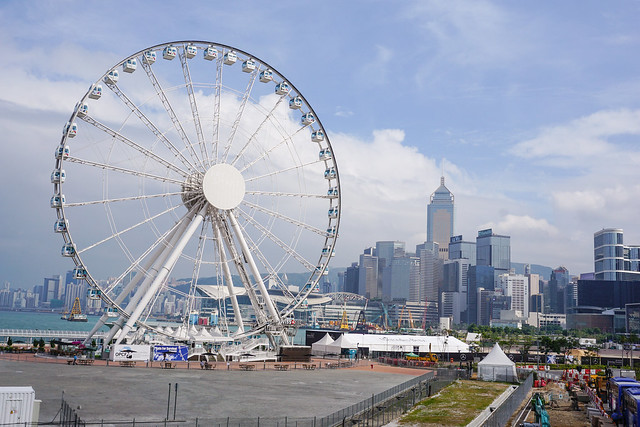 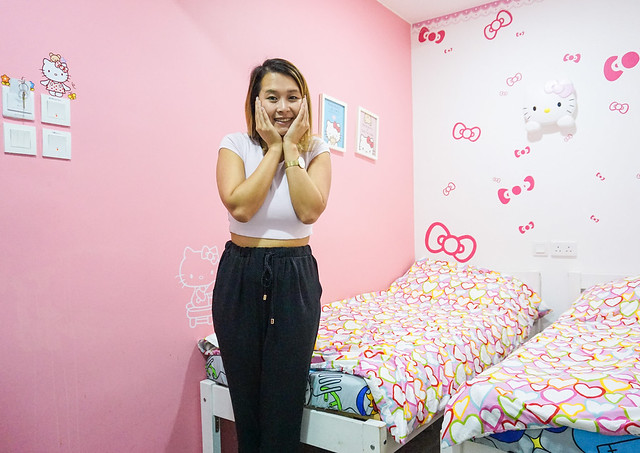 My Hello Kitty themed Apartment. Much to say I got too claustrophobic to stay there for longer than 2 nights (it had no windows!), so hotel it was! 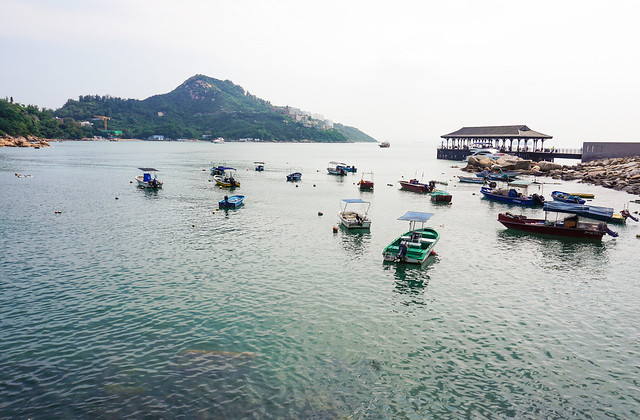 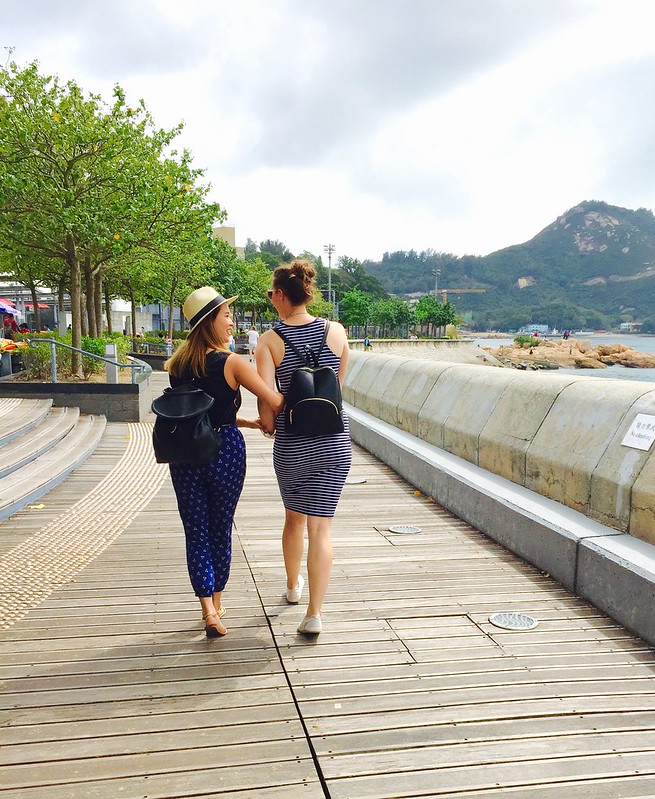 A stroll along Stanley Beach visiting the markets 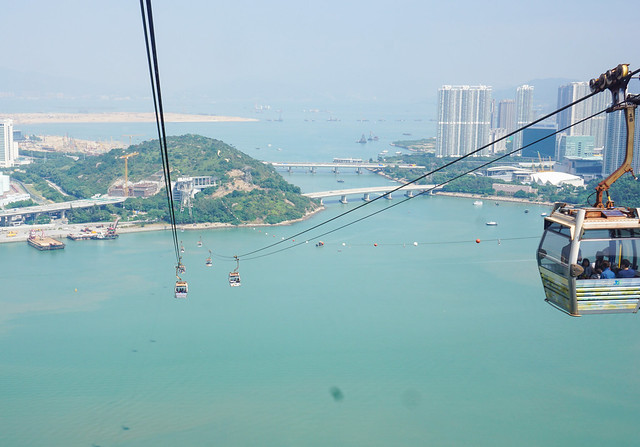 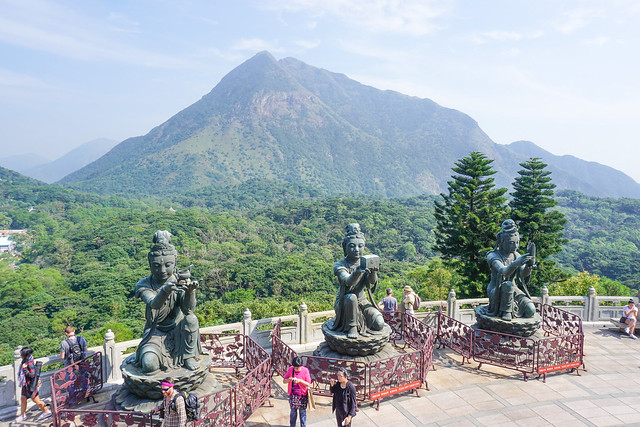 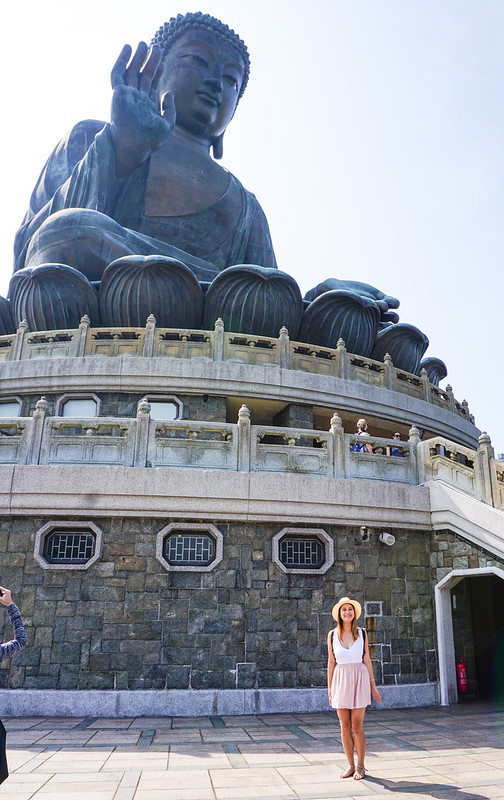 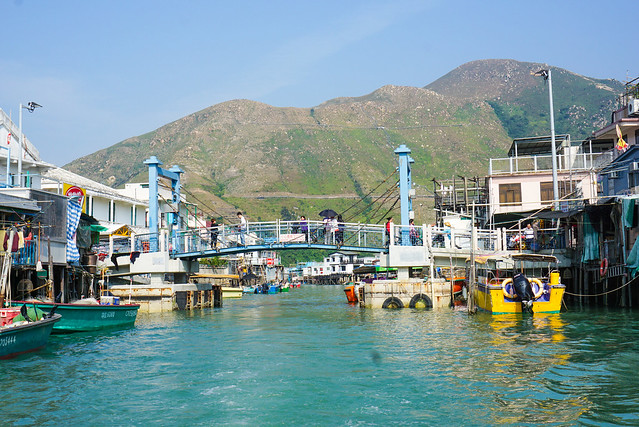 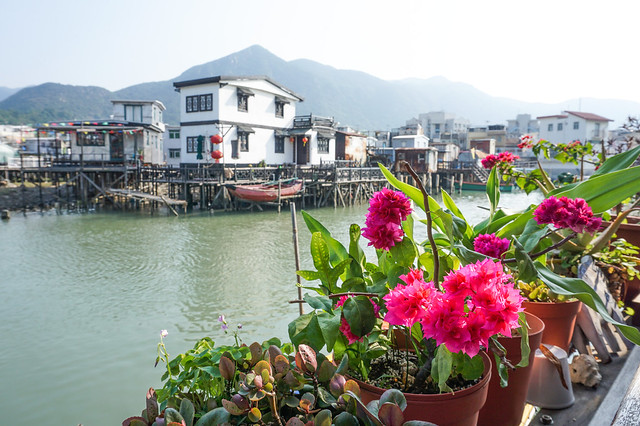 An old fishing town of Tai-O, known for the Pink Dolphins (I didn’t see any) 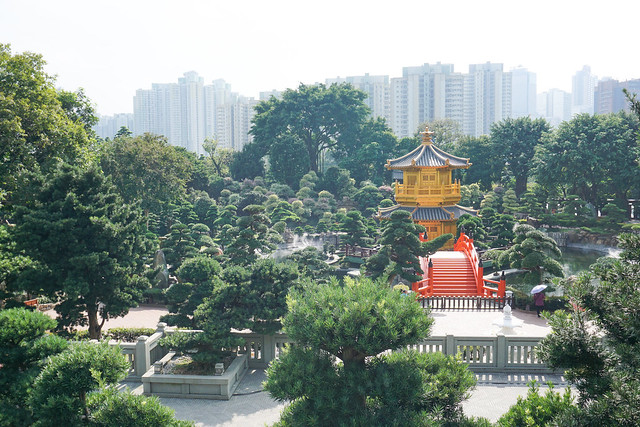 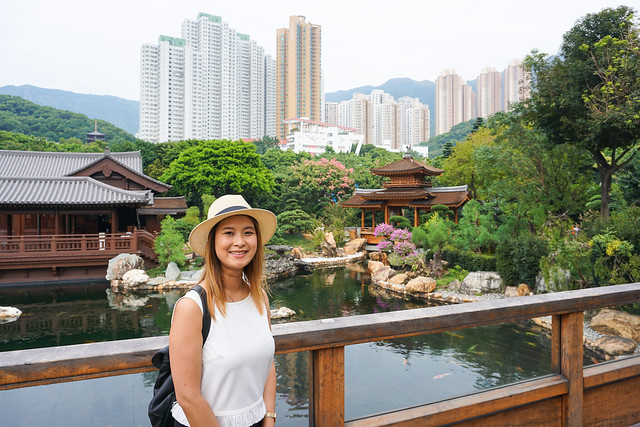 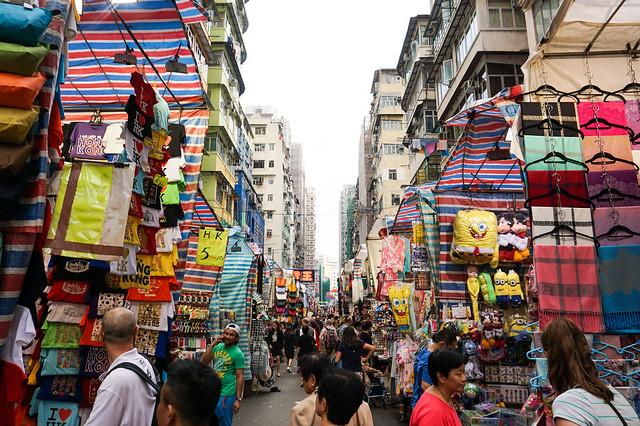 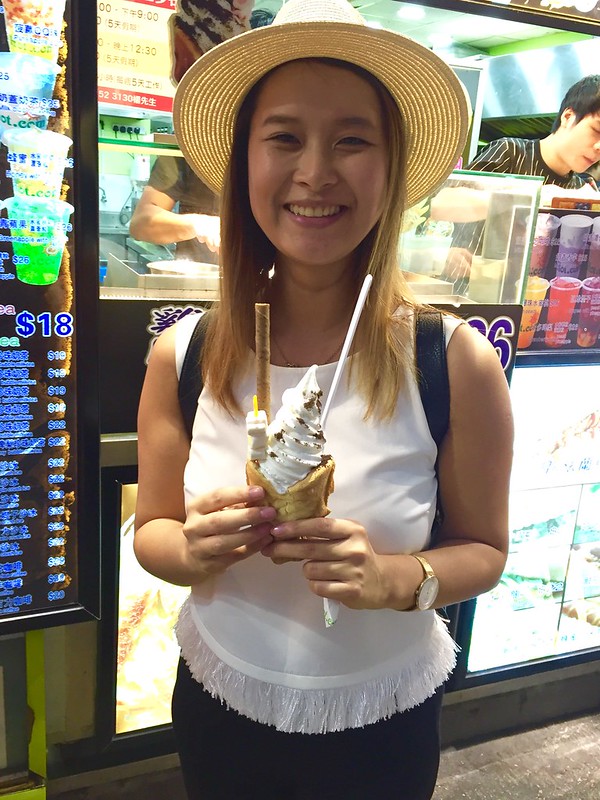 Nailing it at being Asian 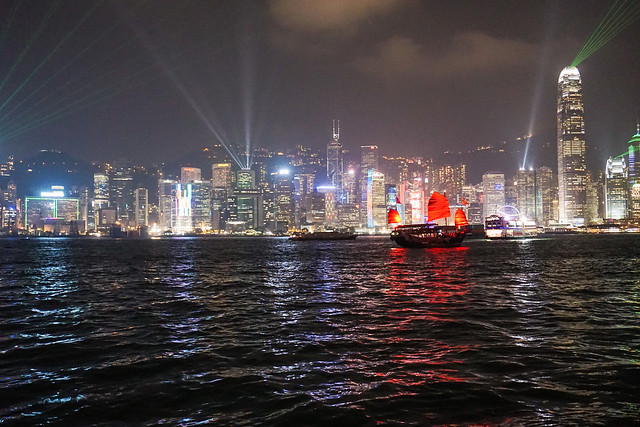 My favourite tourist thing to do in HK – The laser and sound show! 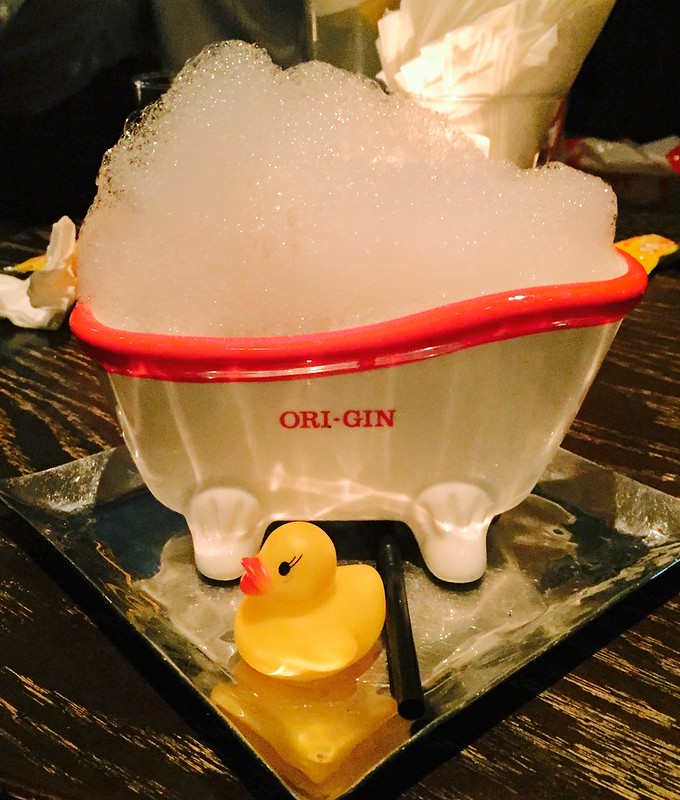 The night life is good in HK! 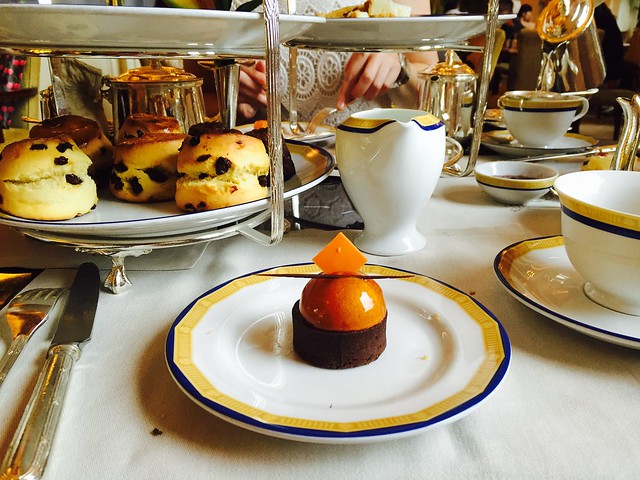 High Tea at the Peninsula Hotel – one of HK’s oldest and most beautiful hotels! 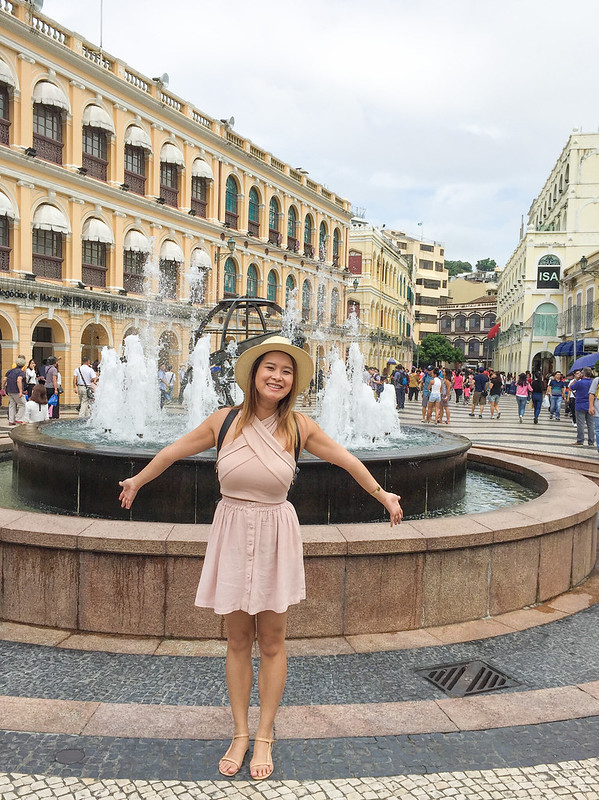 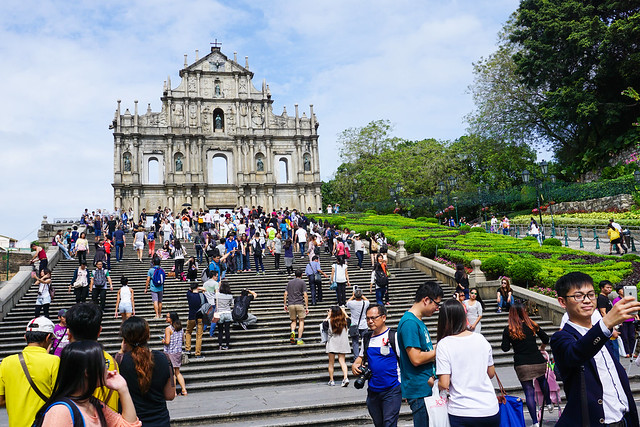 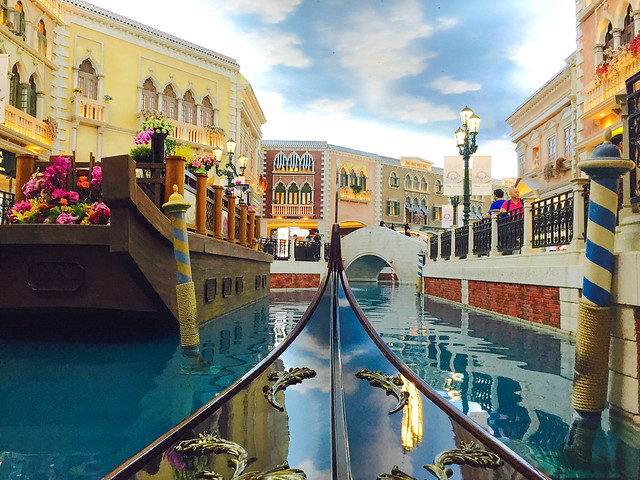 Day trip to Macau – which looks exactly like Las Vegas!

It’s so easy to feel at home in Hong Kong especially when their train system comes every 3 mins! Thanks for the great memories HK!

3 thoughts on “Can I tell you a story about the time I went to Hong Kong?”