I’ve been living in England just under 3 months at this point, just when I thought the UK couldn’t get any more mesmerising, I ventured out to Scotland for the May long weekend and fell absolutely in love with the Scottish Highlands.

I have to admit that the only reason why I decided on this particular destination was because I wanted to ride on the Jacobite Steam train, which was featured in the Harry Potter movies. The steam train only operates from early summer to September on weekdays. I knew I had to get tickets for it fast! Essentially I planned my entire trip around this one train ride – I have zero regrets.

I flew into Inverness and out of Scotland from Edinburgh. Inverness is a small city, there’s not a lot to see and explore in the city itself but everyone is friendly enough to make sure you’ll have a good time. There are plenty of pubs to keep you hydrated, decent restaurants to whet your appetite, and most importantly the scenic surroundings!

At this point in my travels, there has only been one country/place where I would consider truly breathtakingly beautiful, that would be Queenstown – New Zealand. But after this trip it’s a very close call between Scotland and New Zealand! 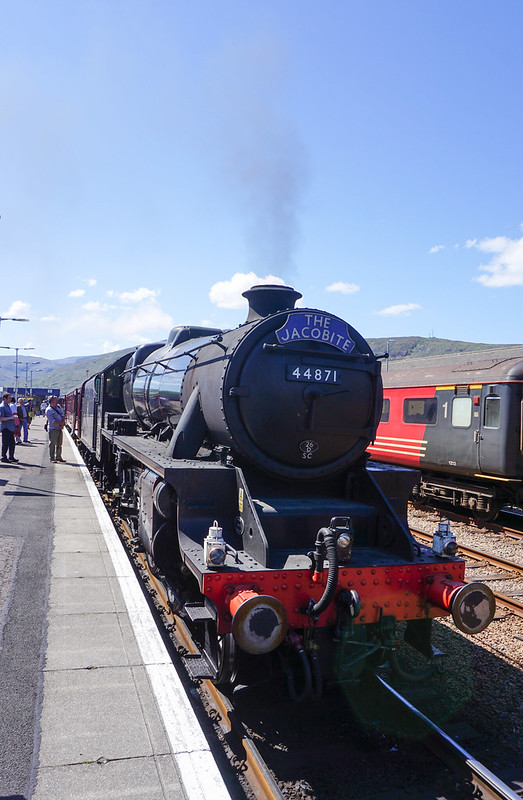 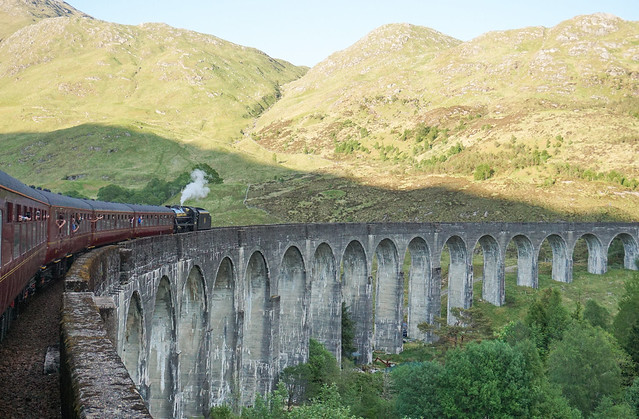 On the Jacobite train from Fort William to Mallaig. A really beautiful journey to just enjoy the sceneries if anything. 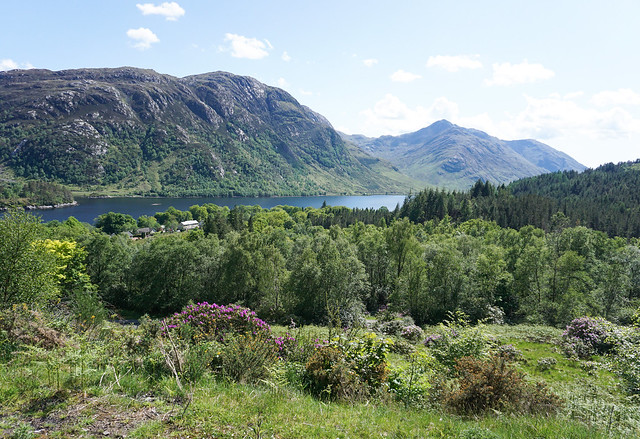 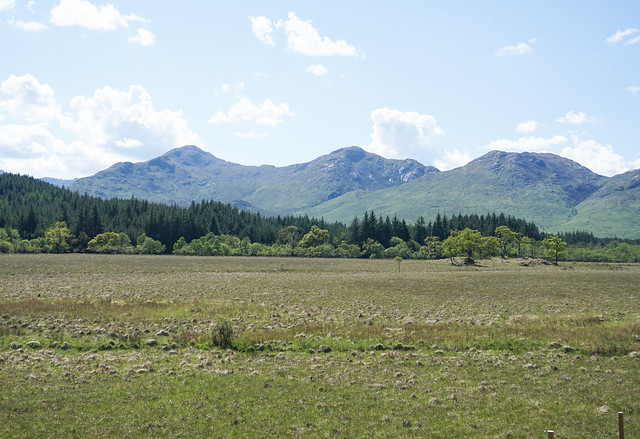 View from the train ride.

On my bucket list for Scotland was Isle of Skye, and I loved every single minute of it! I was on a tour for it, but looking back now, I kinda wished I had hired a car and driven around myself. Every 5 minutes I would catch myself breathless because I couldn’t stop gasping at how beautiful the sceneries were. As we drove around the island and through the Isle of Skye, you realised just how beautiful our planet is, and it is our human responsibility to keep this planet clean and preserve it for our future children. Scotland is very environmentally conscious, you will see it in their lifestyle, they have recycling bins pretty much everywhere, their buses run on electricity with low CO2 emission, and there’s hardly any littering on the streets. 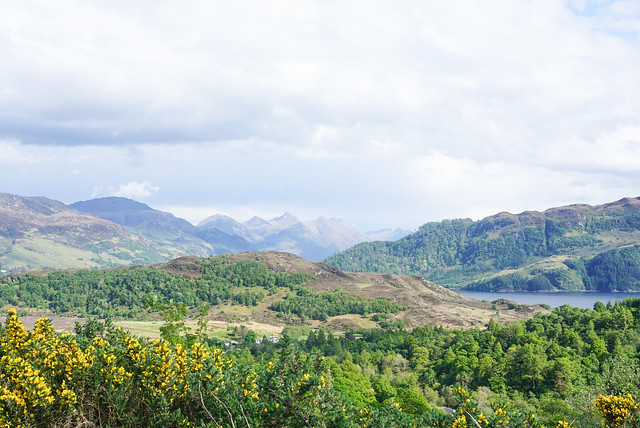 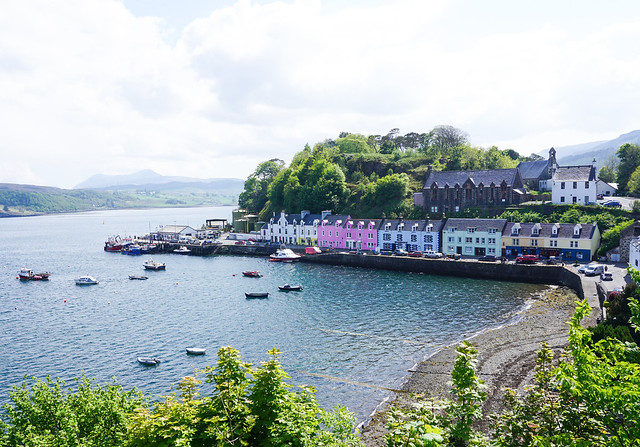 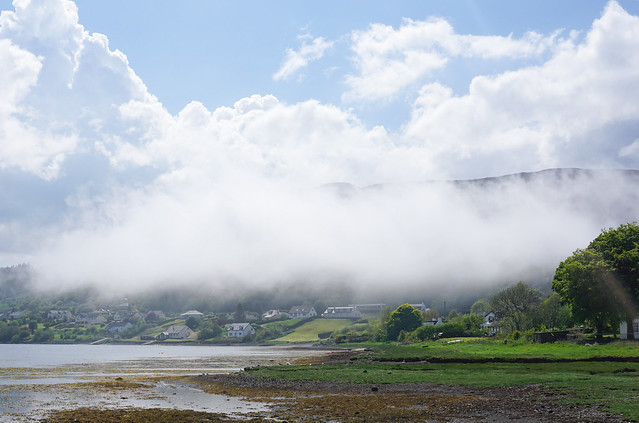 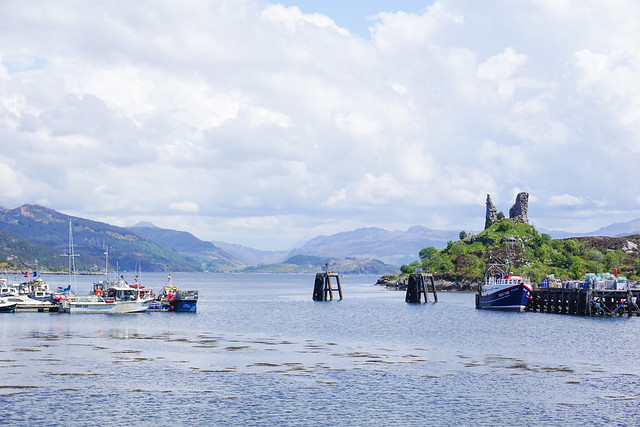 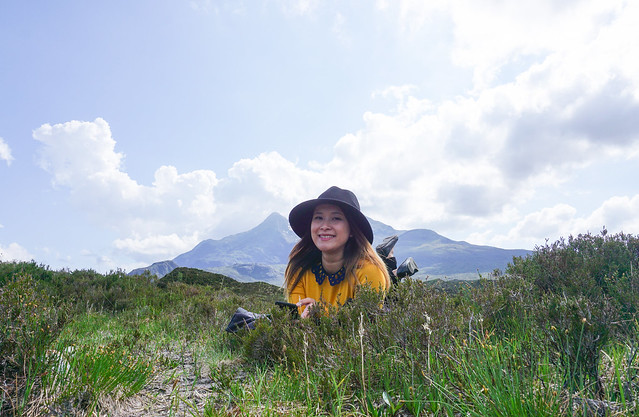 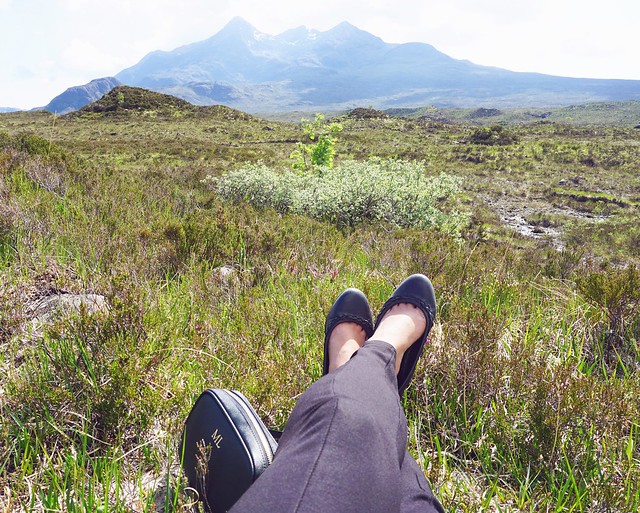 Isle of Sky, where you will experience from coastal walks to mountain trail hikes. Like no place on Earth!

Other places to explore around Inverness: 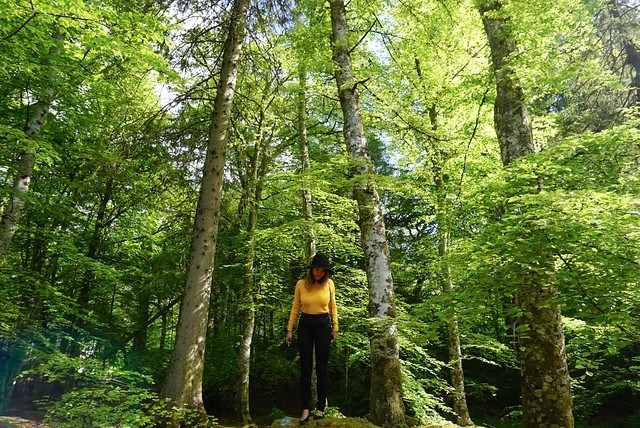 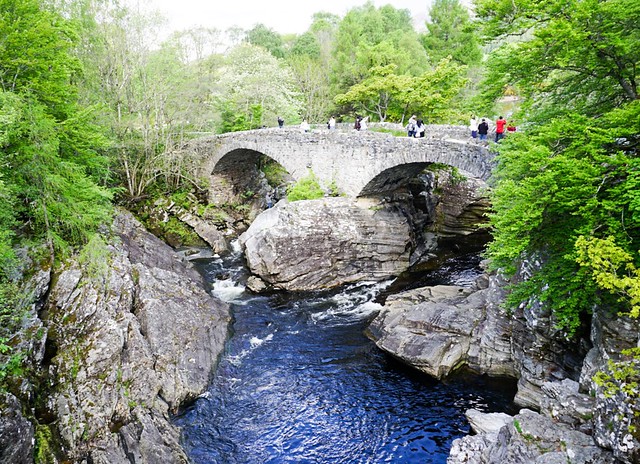 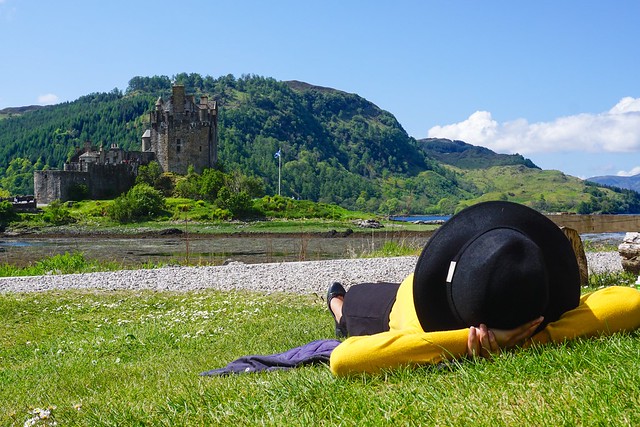 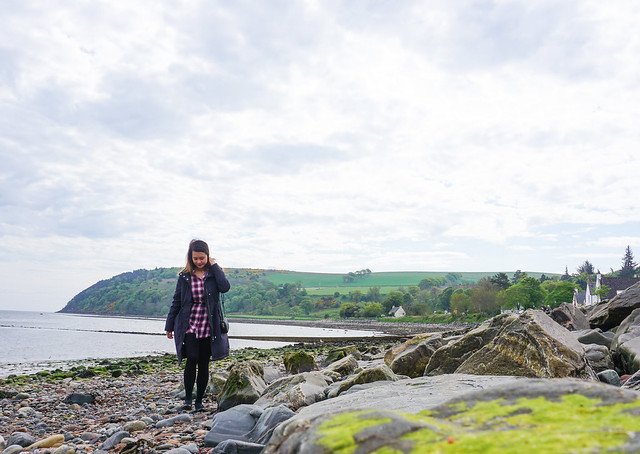 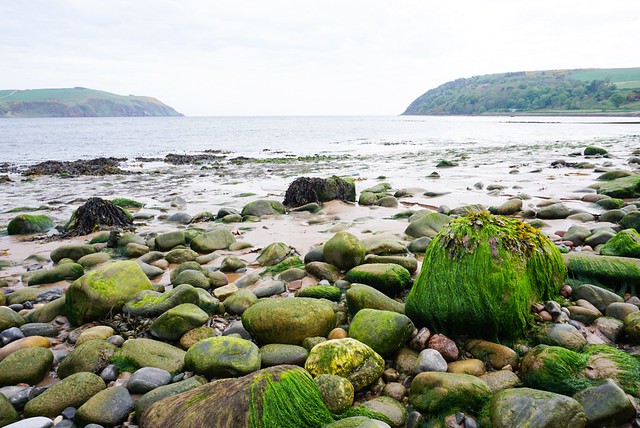 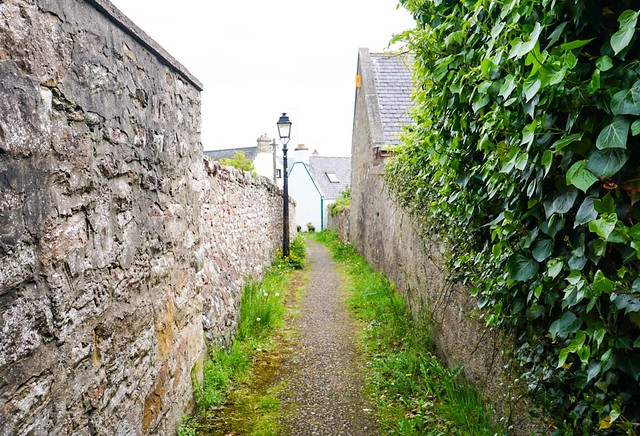 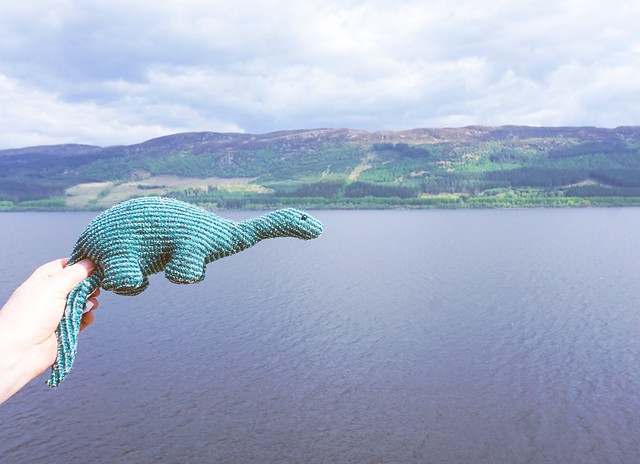 And of course the famous Loch Ness!

If there’s one single recommendation I have for Inverness is ABSOLUTELY hire a car and drive down from Inverness – Fort William – Edinburgh, the drive down itself is an attraction! I was lucky enough to have driven down during sunset (which is 10pm!) and was just in absolute awe at how stunning everything was. It was a shame I didn’t make too many photo pitt stops along the way to capture the moment. 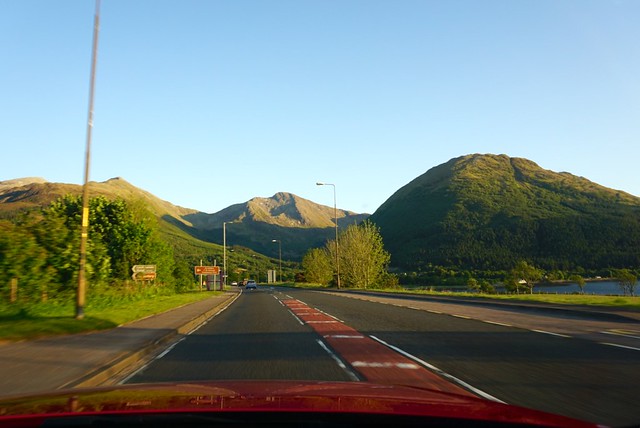 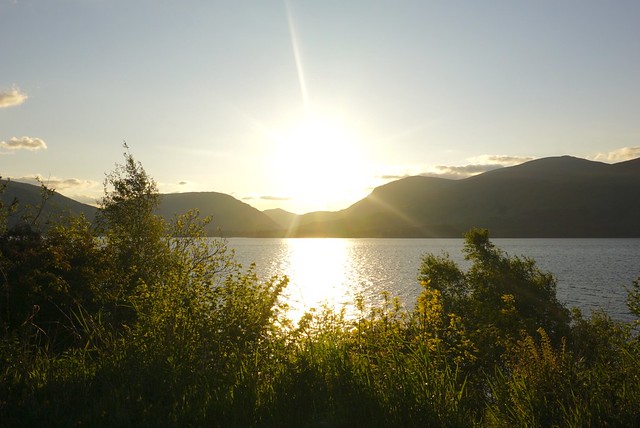