Hej! Copenhagen for the weekend is perfect! You wouldn’t need more time than this. Admittedly, the city was smaller than I expected. But the good thing is, I got the chance to see everything in the two days I was there.

Firstly, I have to admit an embarrassing moment of mine, coming into Denmark I thought ‘Danish people spoke dutch’, not realising that danish is actually a language. Not just the people nor pastry.

I landed early in the morning and caught the train into the city, then a bus to my hostel. I stayed at the Globalhagen Hostel which all profits went to Zambia, so that was a nice touch to the place. It was just what I needed for a weekend away, back to basic, a place to sleep and my payment went towards a good cause.

Copenhagen is expensive but you can get by without spending too much money. Instead of hiring a bike for the day I decided to walk everywhere, and to be honest the city is small enough to do so. Even though when I said I would be walking everywhere to the receptionist at my hostel she was taken back as to why I would want to do that. Everyone owns a bike in Copenhagen. 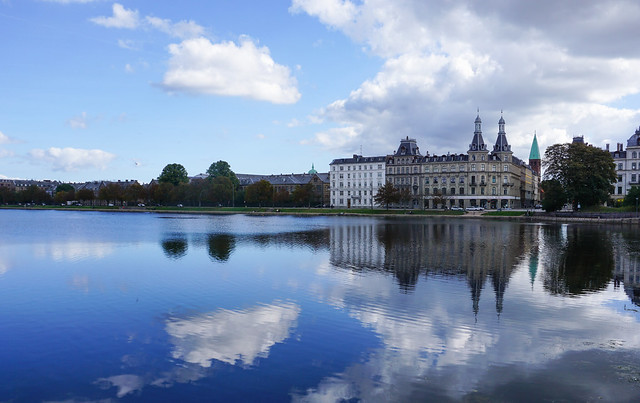 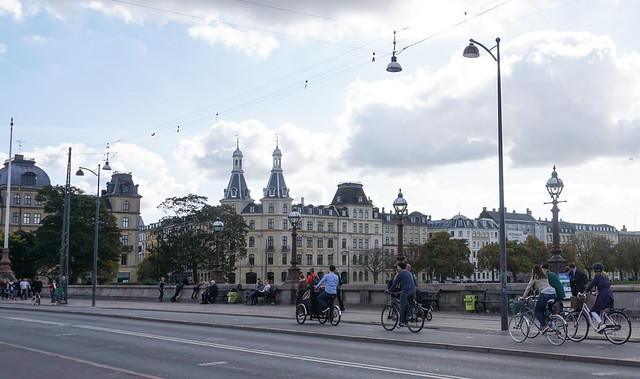 You can eat at nice restaurants which can be pricey, or you can go to the Torvehallerne market which is located in the center of the city for ‘cheap’ (relatively) eats. 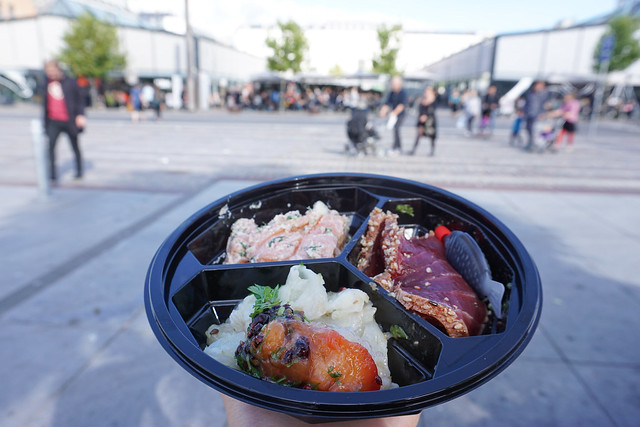 Pretty much all of the Scandinavian countries are obsessed with fish, and I have to say, it’s pretty good! 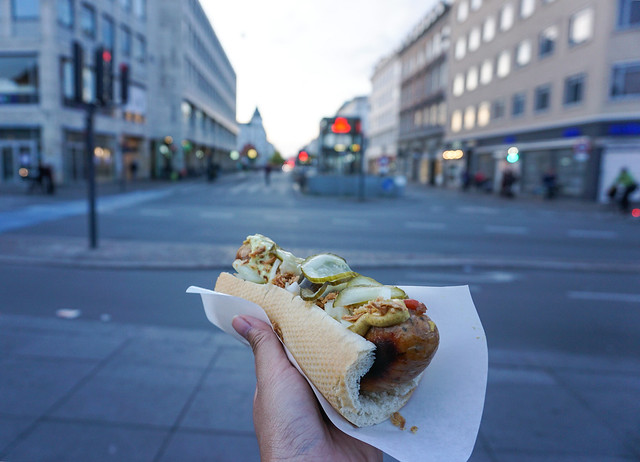 Or there’s always their delicious cheap street hot dogs, which I have to say were quite good!

A lot of Copenhagen involves wandering around the city and getting lost in the romantic alley ways. 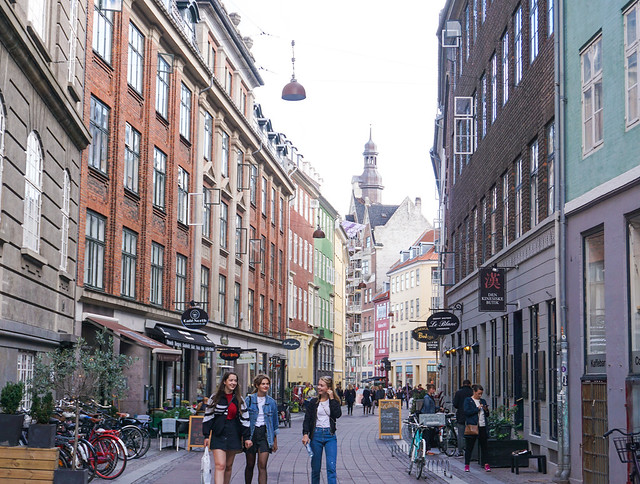 Then somehow you will eventually reach the Nyhavn – Harbour. 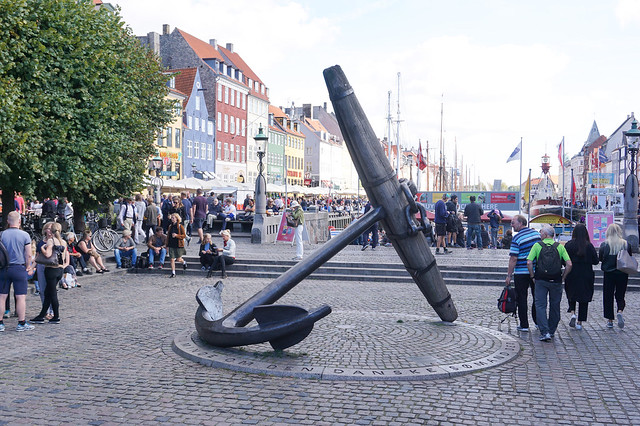 The iconic colourful buildings. Everything in Copenhagen is devoted to Hans Christian Andersen, where fairy tales were created, and they tried to maintain that theme throughout the city. 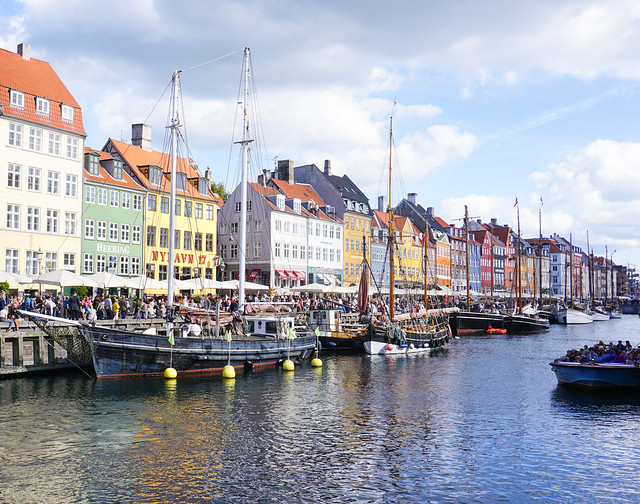 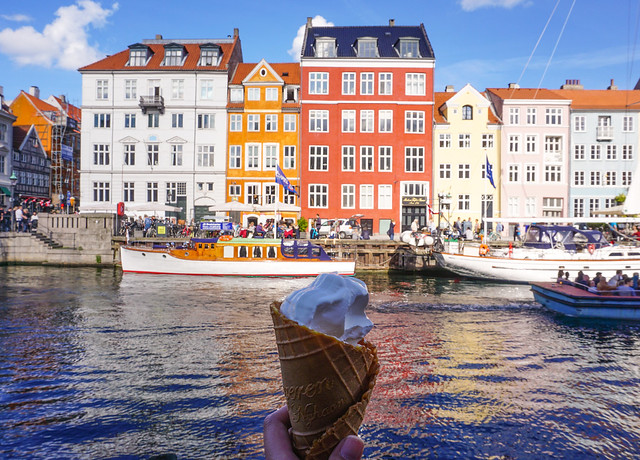 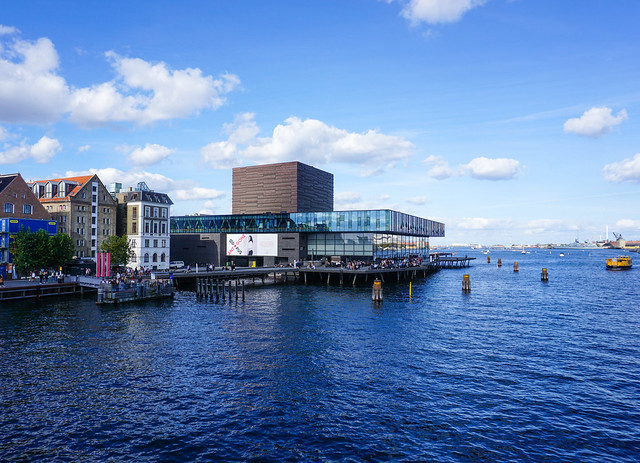 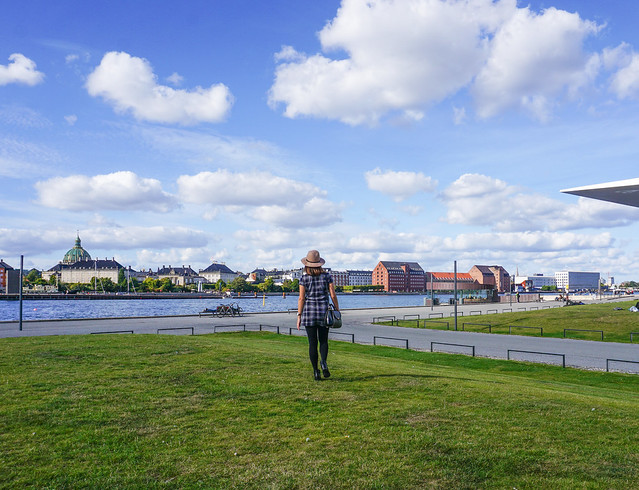 It’s a pleasant walk along the harbour and walking across the bridge to Christiania.

For those who don’t know the history behind Christiania, it’s a small self proclaim town where basically it’s run by hippies. That’s me simplifying that summery for you. But they have their own currency, their own flag, and their own way of paying tax. They can choose to live on boats, or any form of housing really, but what surprised me was how artistic the entire area was. Especially when you’re looking at the architecture of some of the houses – self built! 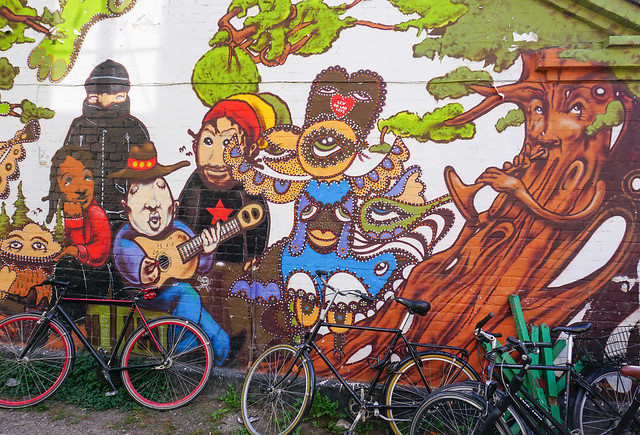 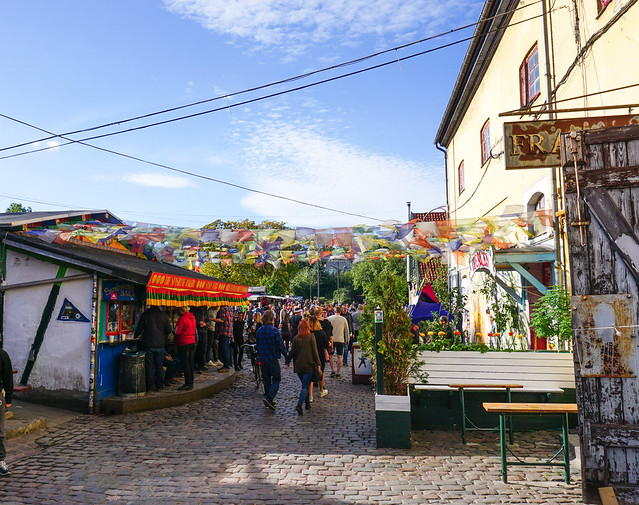 And of course hashish is completely legal there. Actually, come to think of it, I can definitely smell it in the air while I was there. 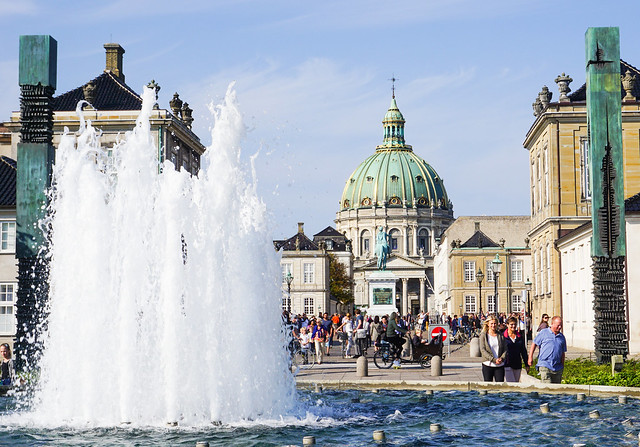 Other things to see in Copenhagen is the Royal Palace where our very own Aussie Princess now lives. 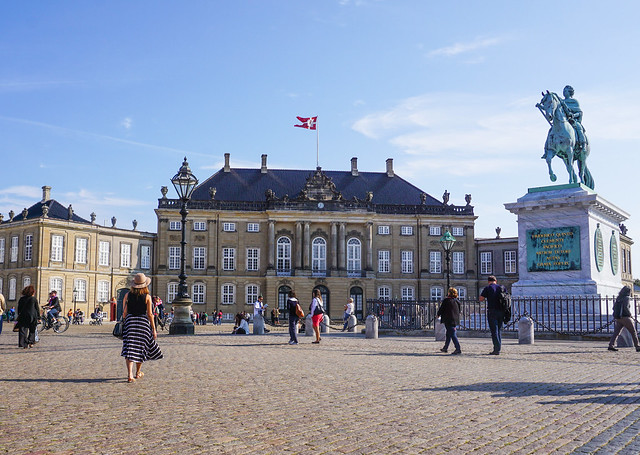 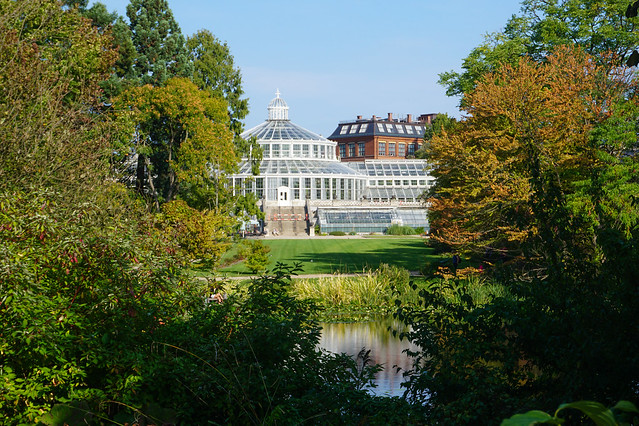 Lots of manicured gardens to check out, everything is so green. 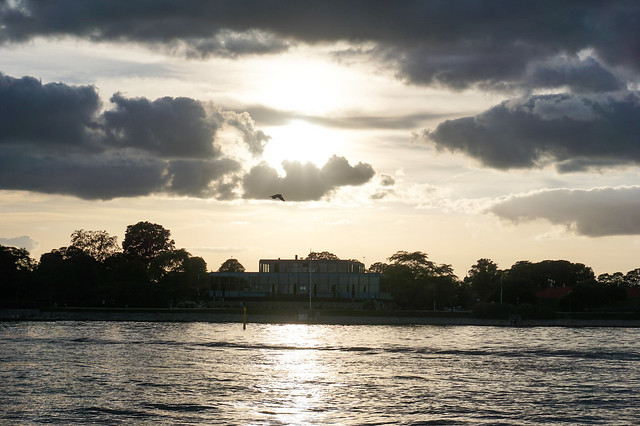 Make sure you take a river cruise around the canals and see the famous little mermaid statue. Sadly I couldn’t get a picture in time.

Copenhagen was the perfect weekend away! Tak! (Thank you in Danish) 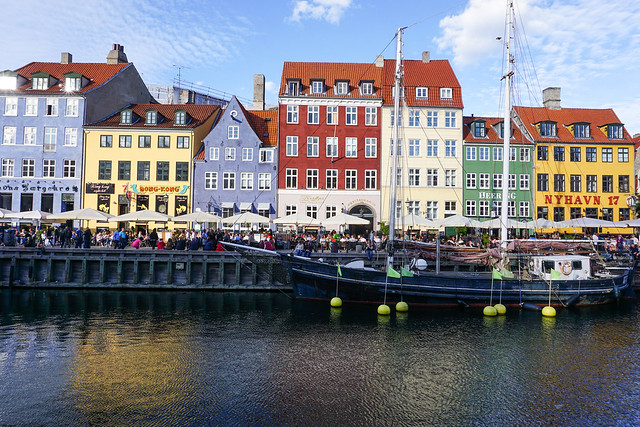 3 thoughts on “Can I tell you a story about the time I went to Copenhagen for the weekend?”