My first cold Christmas and I’m so happy it was in Germany! I spent Christmas in Hamburg with my two Aussie friends and I couldn’t have picked two more outgoing girls to spend it with.

Hamburg is a big city with a lot more people than I thought. The city center itself is small, so ideally you would want to spend a weekend here, I wouldn’t recommend more than that, unless you’re planning on going outside the city to explore the smaller towns.

The upside of Christmas in Hamburg is the beautiful Christmas markets. The downside is nothing is opened Christmas day nor the day after, which is basically the two full days I had in Hamburg. 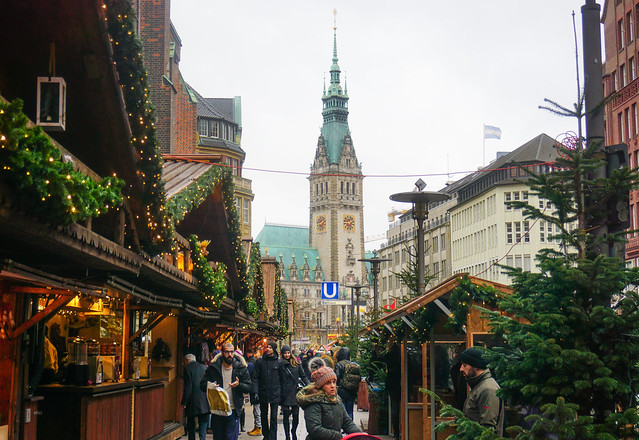 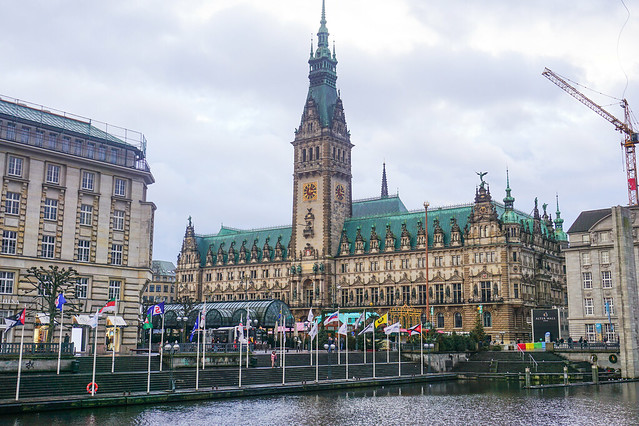 I found Hamburg very liveable, it is quite metropolitan and the public transport system seems to run smoothly.

We arrived late at night to our Airbnb, as I stood outside a bar waiting for my friend to collect the keys, I noticed there were random girls standing alone on corners of the streets. Every time a male would walk by, they would run towards them, that’s when it hit me, I was staying in the red light district. Reeperbahn is the red light district of Hamburg, it is filled with sex shops, English and Irish pubs, clubs and lots of fast food shops. Oddly enough just a block next to it is also a classier side. All in which is in the St Pauli quarter of the city. And this was also the area where the Beatles lived from time to time and peformed for the locals. You can also do a Beatles walk if you’re keen. 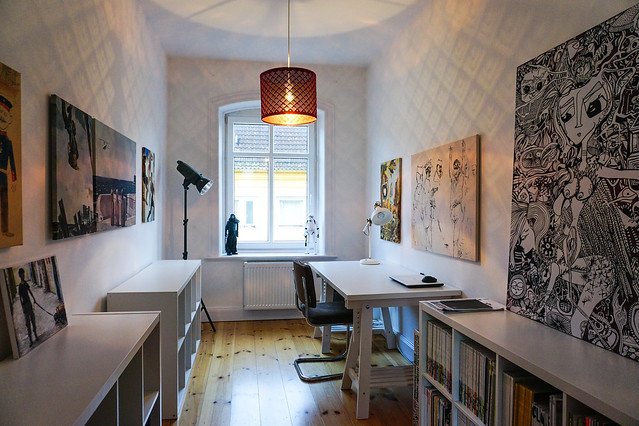 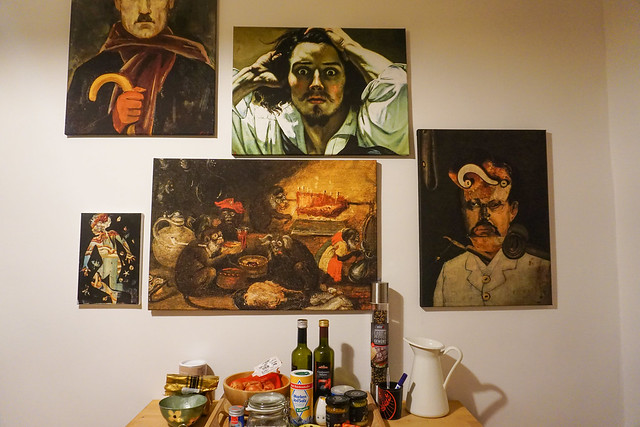 Our amazing Airbnb made up for the fact we were staying in the red light district, but to be honest, it was really fun! We went out for Christmas and our walk home was two minutes. It was great! 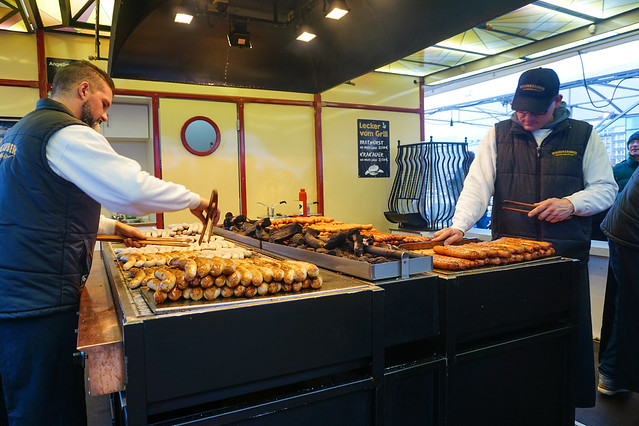 Other than lots of mulled wine and German sausages from the Christmas markets, I would recommend this steak restaurant! It has a sophisticated atmosphere and they served Pavlova for dessert, so it doesn’t get better than that! 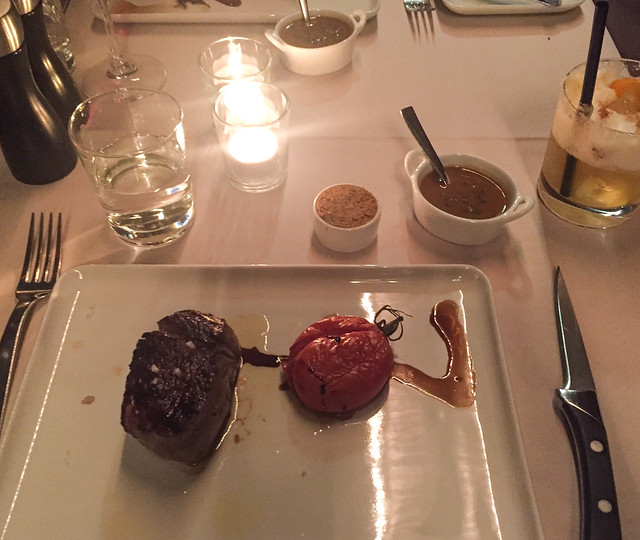 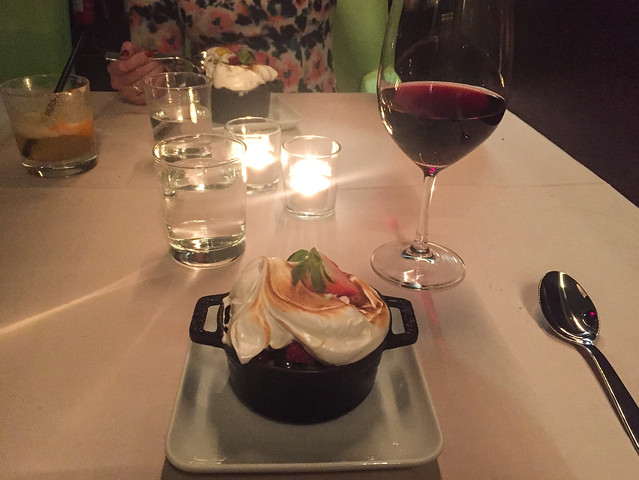 I have to say my favourite memory from this trip is attending church on Christmas eve, something I have never done. Even better, it was a Nativity mass! All in German, but Christmas is pretty universal – it’s easy to follow along. Such a special moment. 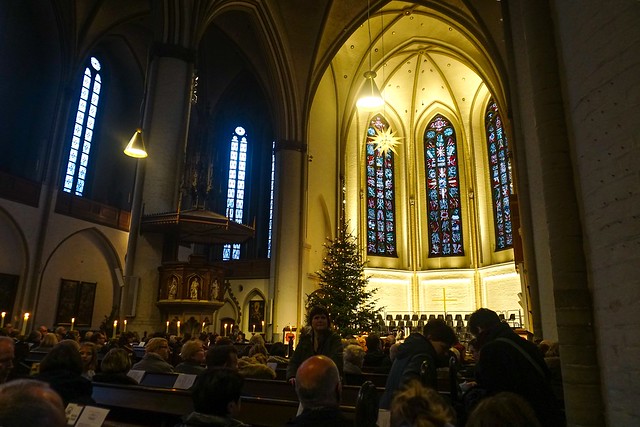 Hamburg is surrounded by a lot of water, and feels quite industrial when you’re walking around, I forget that this city is also a port and a large financial city. 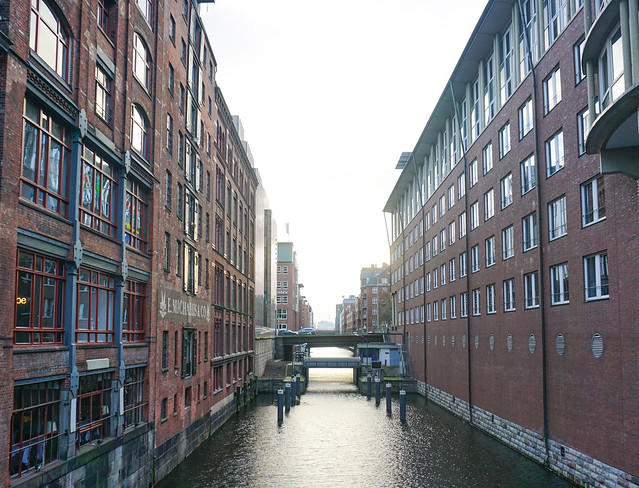 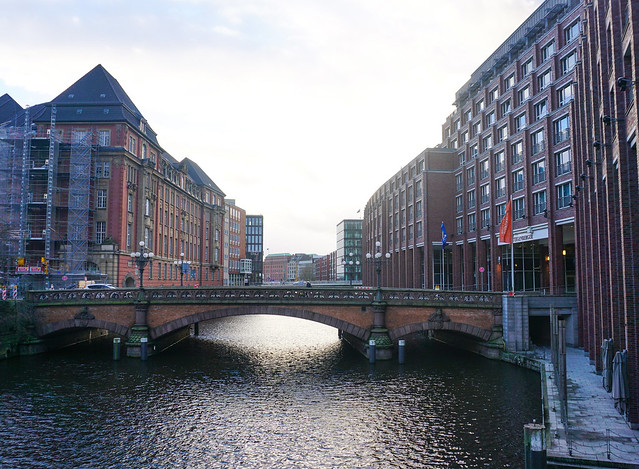 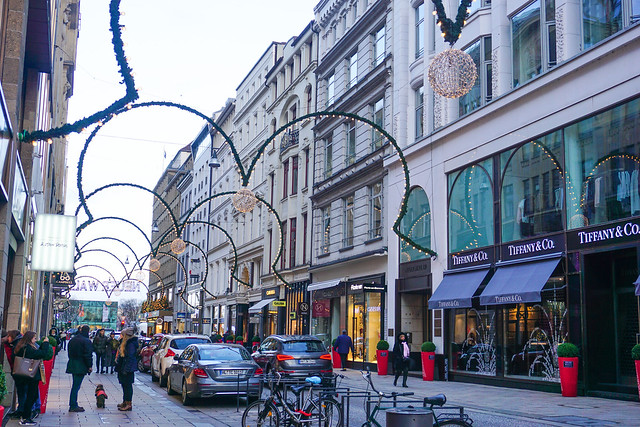 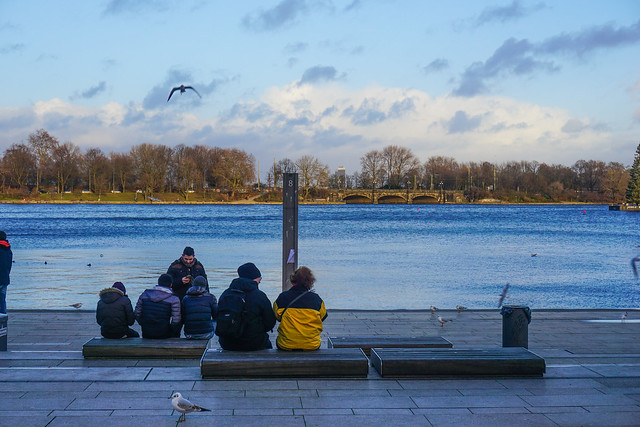 Hamburg knows how to decorate during Christmas!