Prague has been the cheapest city I’ve been to in Europe so far, and for that reason (along with many others), you should check out Prague!

I visited Prague at the start of November, it was starting to get colder but not snowing just yet and the Christmas markets weren’t up yet. However, it was still just as pretty and picturesque as people had said it was.

I went to Prague over a weekend with another friend. We flew out on Friday night and went straight to bed when we arrived in Prague, as it was midnight. Then hit the ground running on Saturday with a packed agenda. To my surprise we did end up doing everything we wanted to do and still had time to relax and unwind.

We stayed at the Park Hotel, which was outside the old town, but it was a quick tram ride, or a cheap €5 Uber ride. I would recommend this hotel as it was away from the crowds and it was affordable for a 4 stars hotel!

We walked from our hotel to the Charles Bridge early on Saturday morning as we had been warned how crazy crowded it can get during the day. 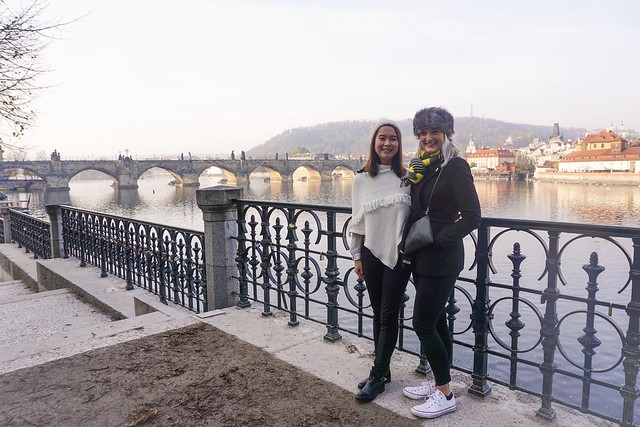 Beautiful Praha, as it is called in Czech. There’s so much to see on both sides of the bridge. One side is the old town, and on the other is the Palace and Parliament House. Both sides you can see the different works in the Gothic, Renaissance and Baroque eras. It was like a feast for your eyes. 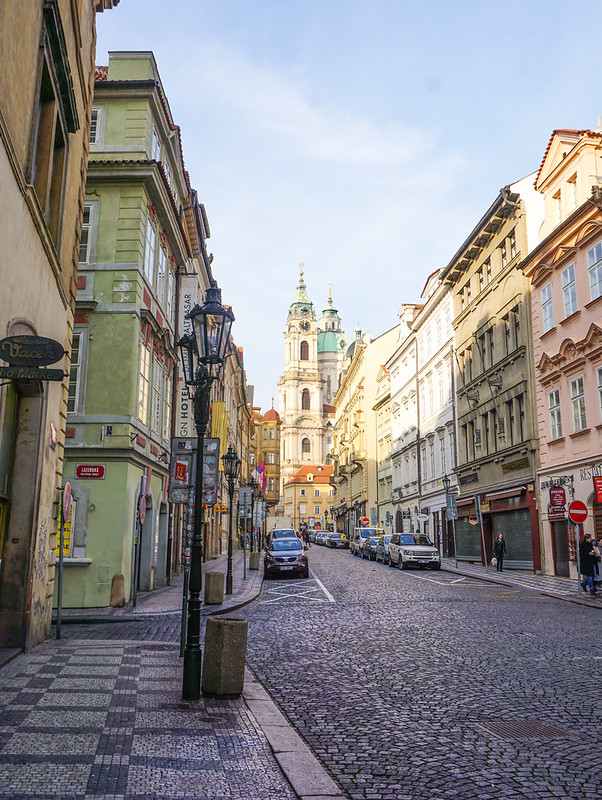 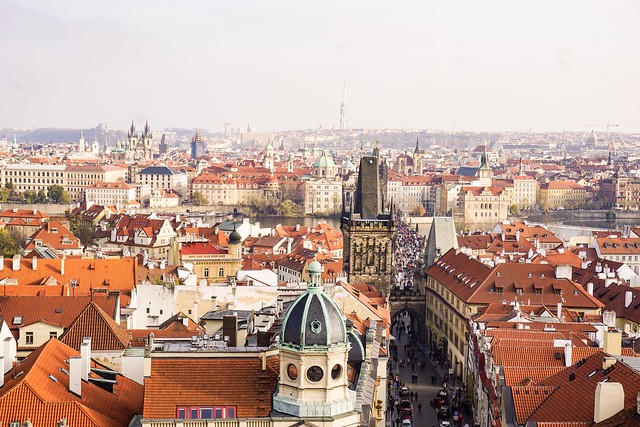 View from one of the many towers in Prague. 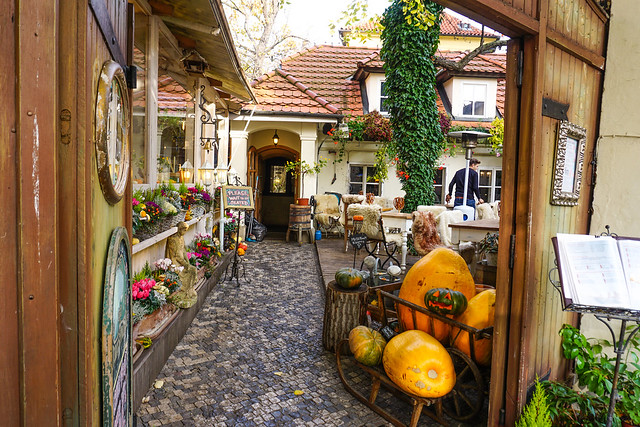 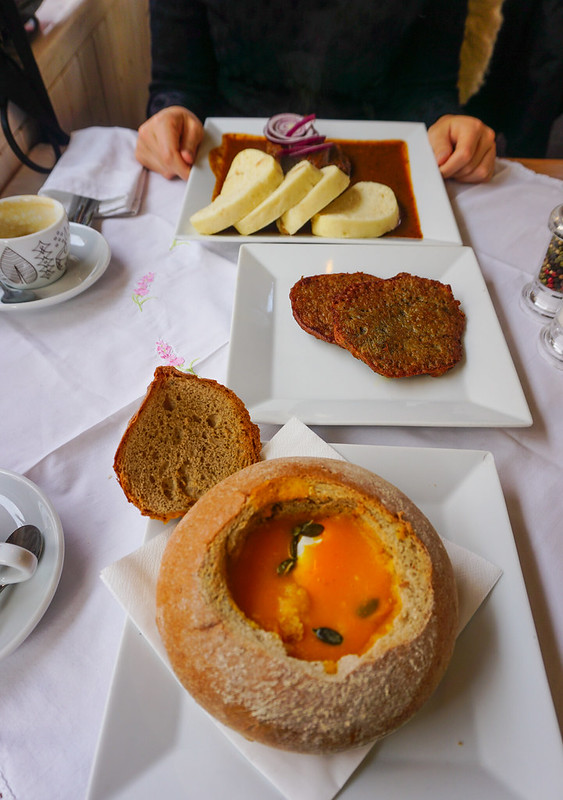 Plenty of cute cafes for you to try out! Make sure you have their goulash, it is delicious in Prague! 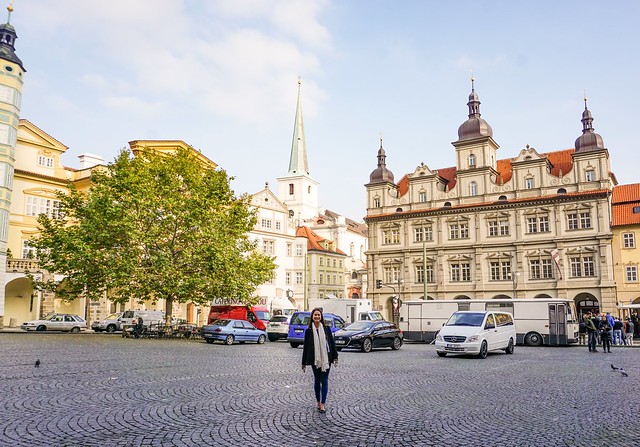 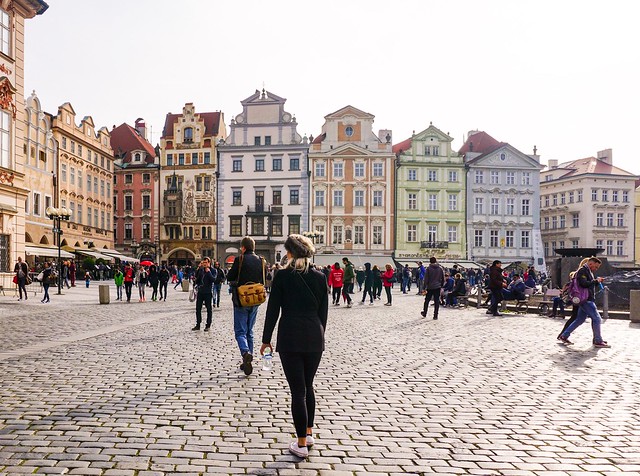 Exploring the main square, this is also where they have the Christmas Markets. 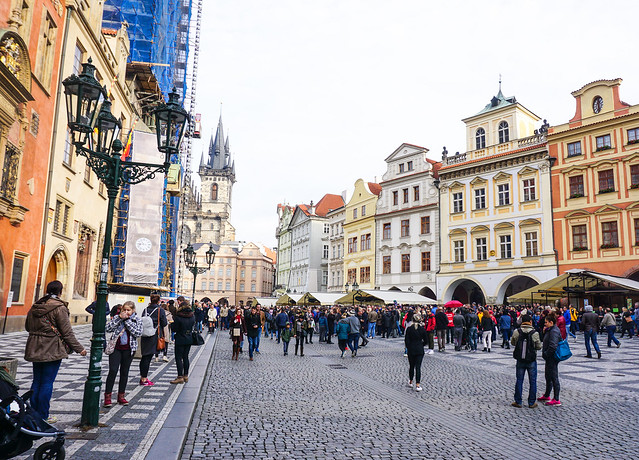 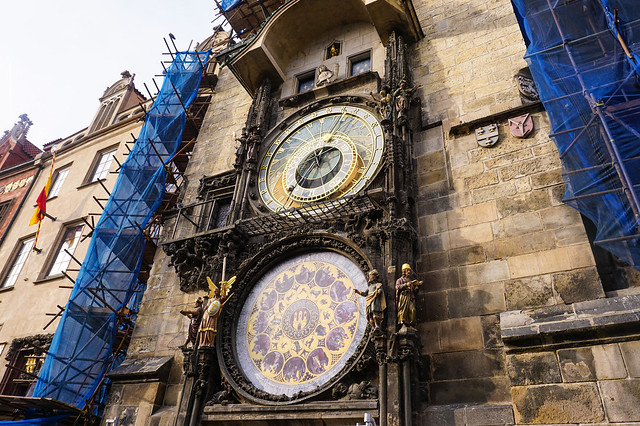 The main clock tower where there’s a ‘performance’ on every hour. 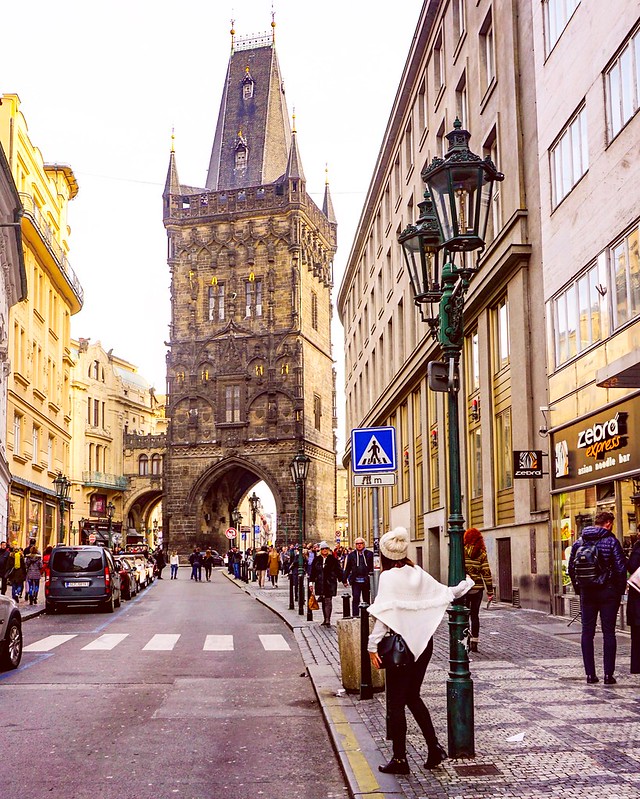 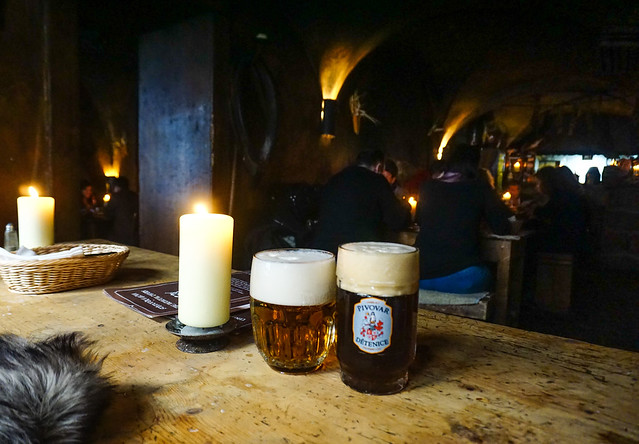 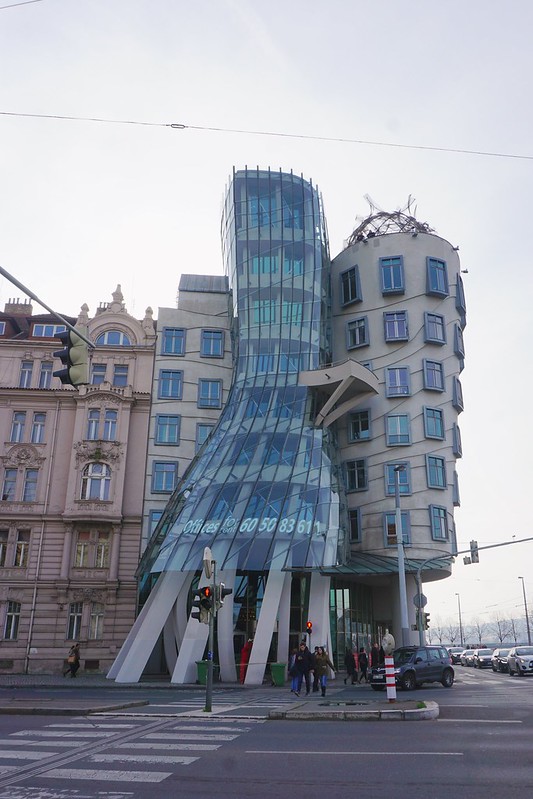 The Dancing House, a beautiful piece of architecture, and there’s even a bar on top with a great view of the city! 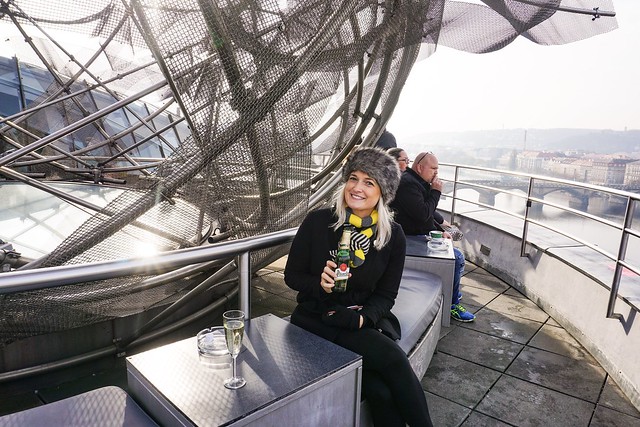 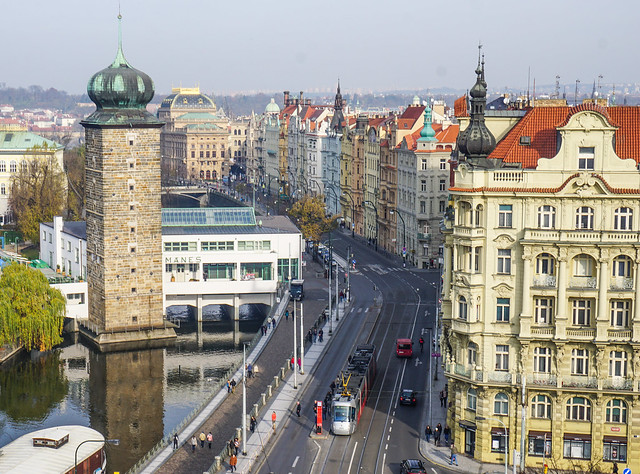 We visited the John Lennon Wall. 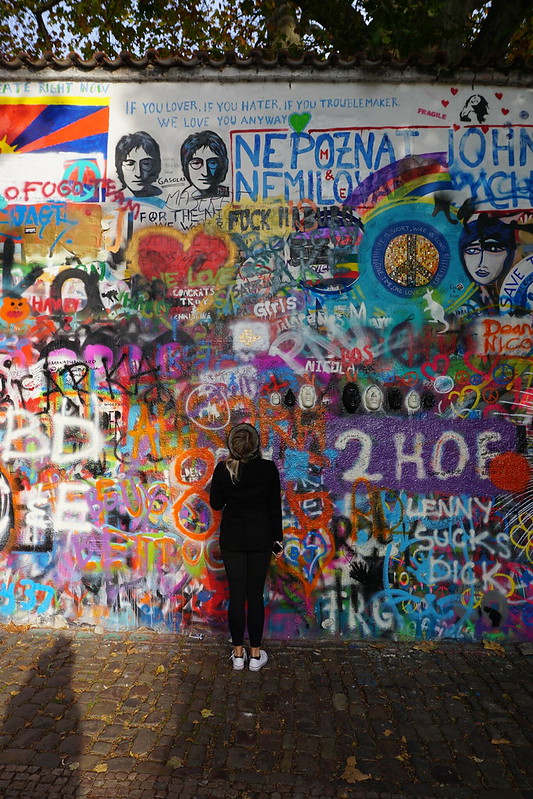 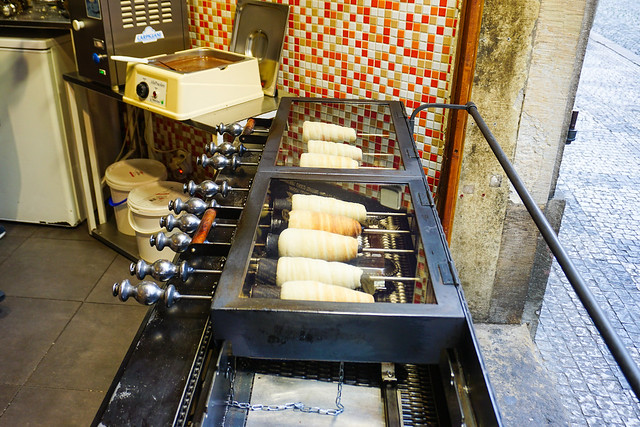 And of course, you can’t go to Prague and not try their famous Trdelnik cone! 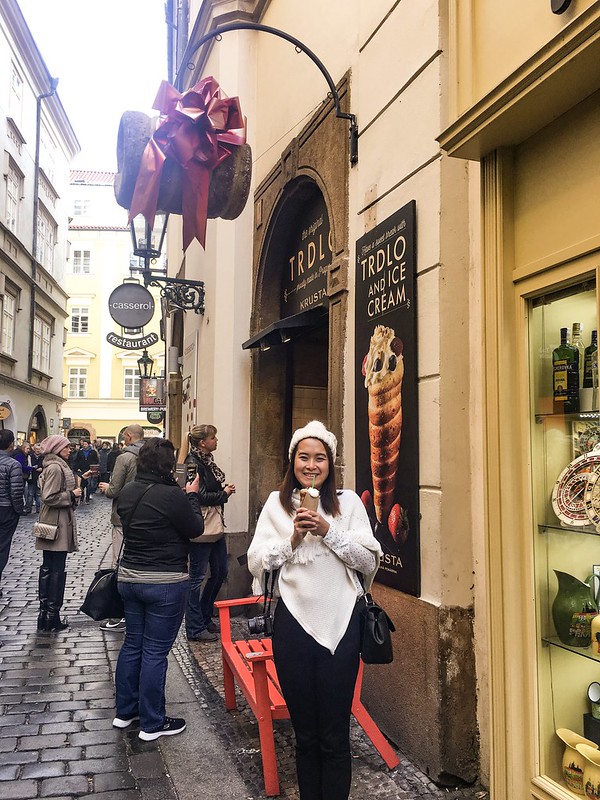 I’m not going to lie, we ate and drank a lot in Prague…and I mean A LOT! It was so cheap, it was hard for us to say no!

Highly recommend you check out Hemingway Bar, there might be a line for it, but the drinks are worth the wait! The bar was one of Hemingway’s favourite and now the bar is dedicated to him. 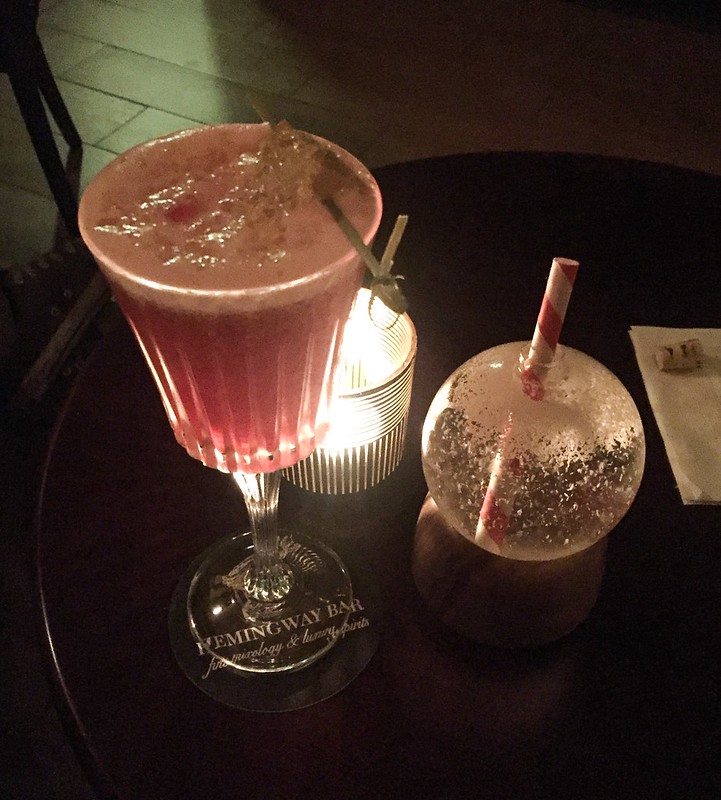 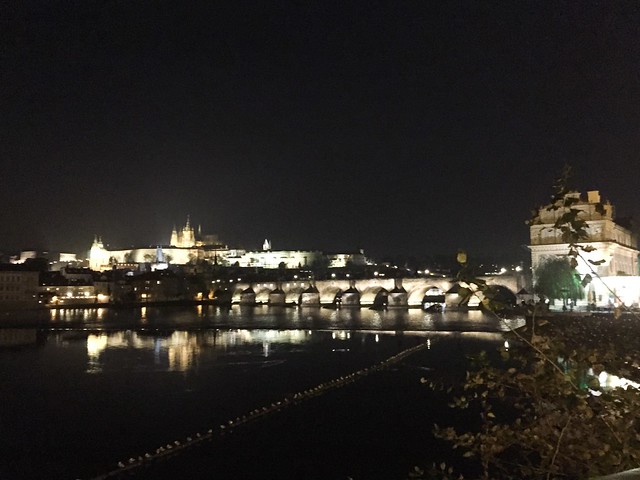 View of Charles Bridge at night all lit up. 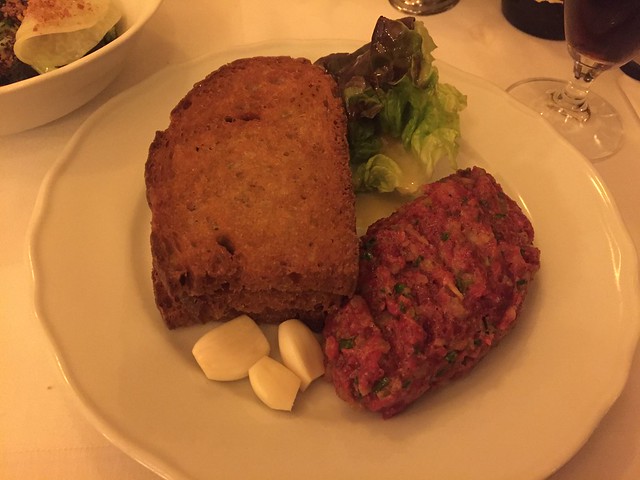 This was my favourite restaurant in Prague. Cafe Savoy. Everything was top quality, and at such reasonable prices! 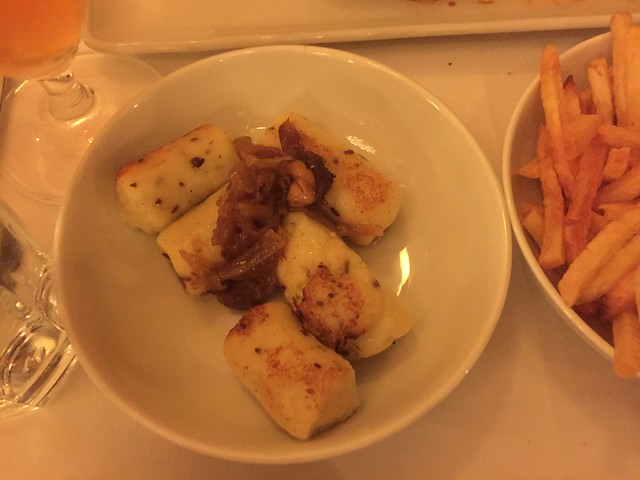 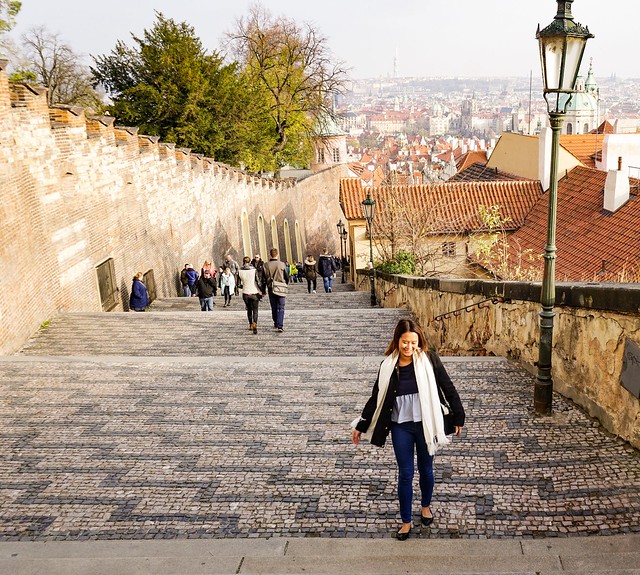 The next day we needed some exercise to burn off everything we’ve been eating. We stayed mainly on the castle side and explored the Palace. 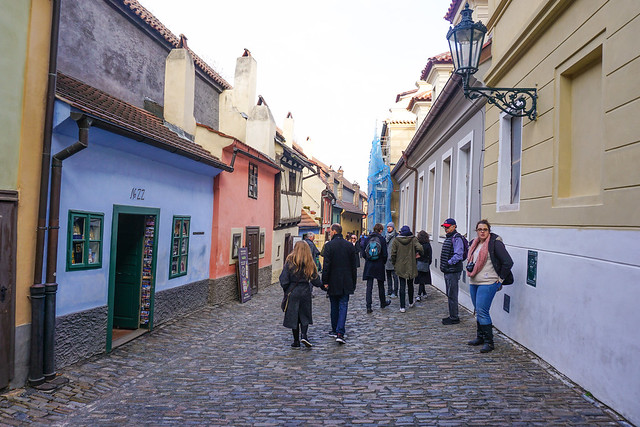 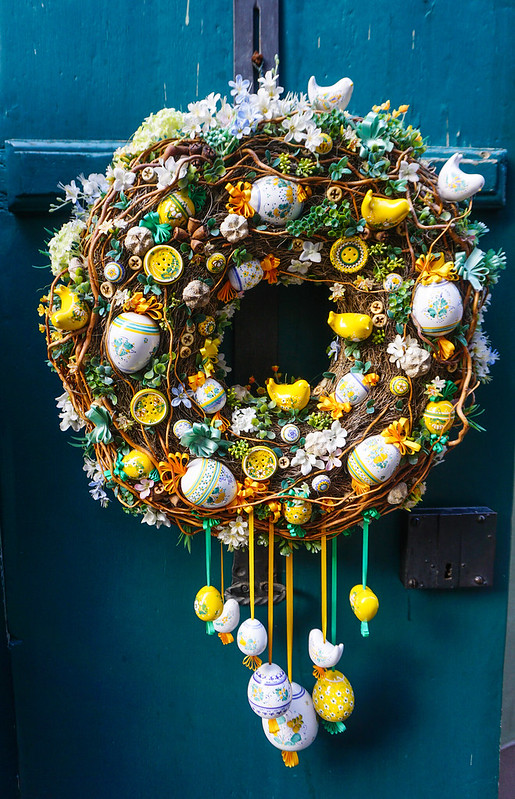 Czechs are obsessed with Christmas – and so they should be! 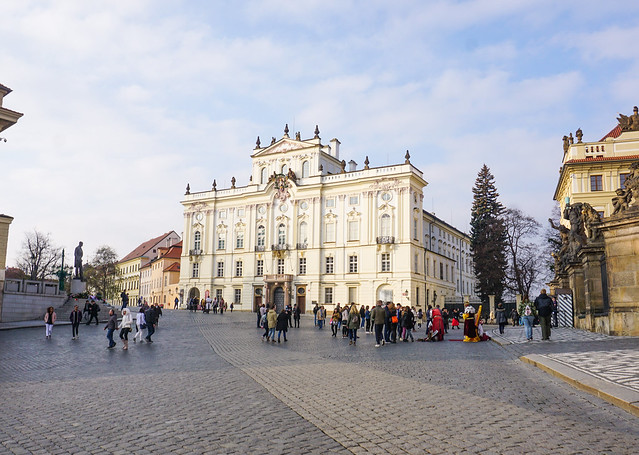 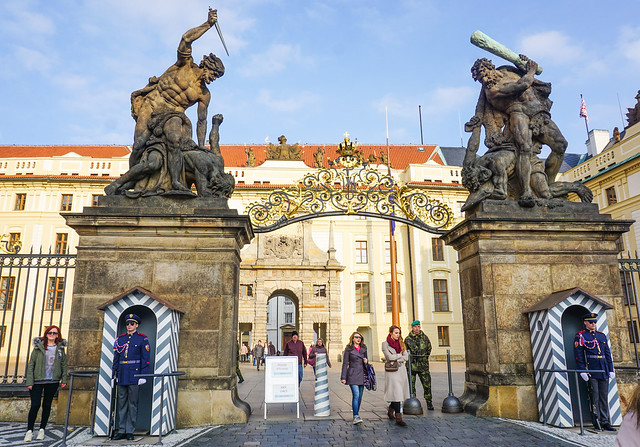 You will get bonus points if you can try and make the guards laugh. 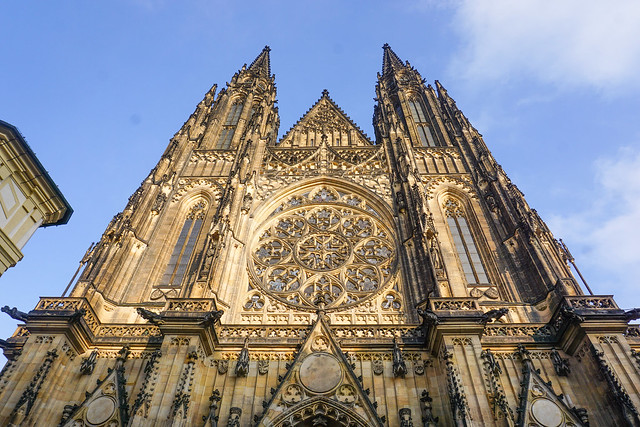 St. Vitus Cathedral, which you can see from every view point as it is one of the highest point in Prague. 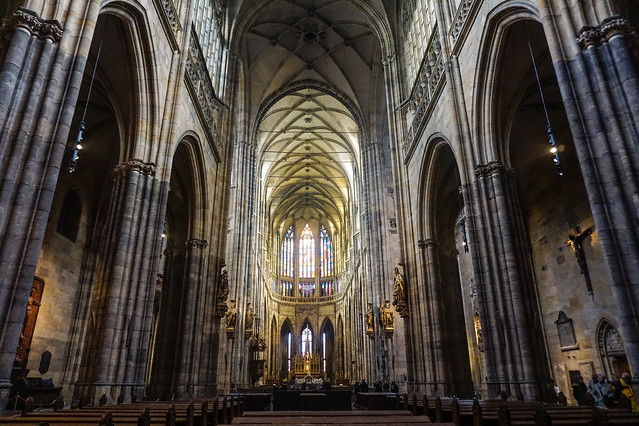 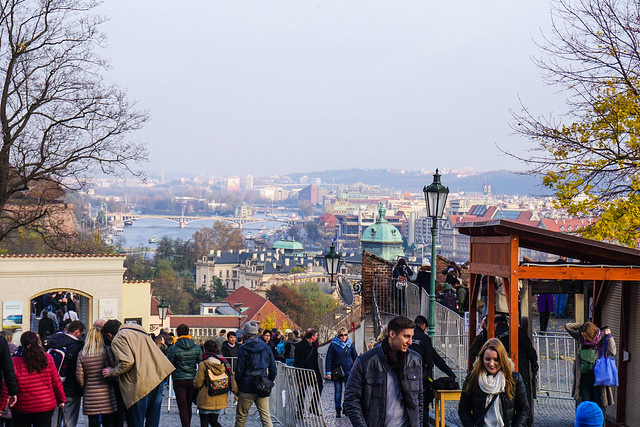 Going back home to London with a full belly and a love for Prague. 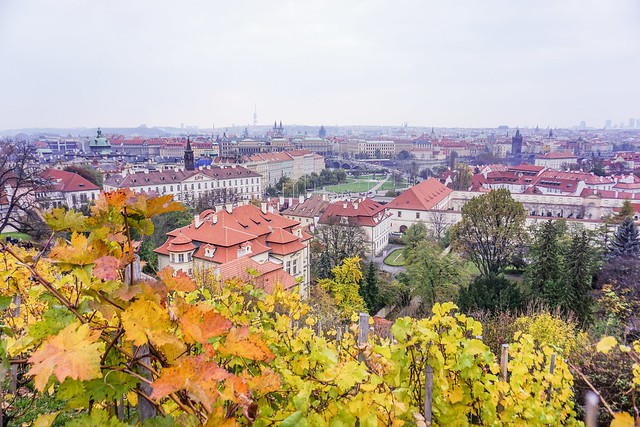