My little whirlwind in Poland was enchanting.

I still find it funny when a European person asks you where you’re going on your travels and your response is ‘Poland’, usually follows by a ‘Why?’. I think Poland is very understated. Which is unfortunate because it’s actually really beautiful and fun!

I spent 3 days in Poland in total, and that just wasn’t enough! Considering one of the days was used for transit it was mainly just 2 full days of exploring the cities. I flew into Wroclaw, pronounced ‘Vrawts-laht’. Possibly one of the cutest Old Town Square I’ve ever seen!

Poland is filled with rich history, as a large portion of the country was destroyed during the war. A lot of it is newly rebuilt, which strikes me as interesting, as you’ll see a lot of new modern buildings but then you can also tell they tried to maintain the Polish influences and designs in a lot of their new buildings too – some areas more than others.

Currently Poland has an agreement with the EU to use their own currency before (if they do decide to go ahead with it) switching over to euros. Which works in my favour as everything ended up being so cheap! Ubering from the airport to my hotel was only €7!

Wroclaw is small, you will only need an overnight for this city (if you decide to go out) if not, even a quick day trip is enough. Nevertheless, I was completely under its spell.

Must be because of the gnomes. 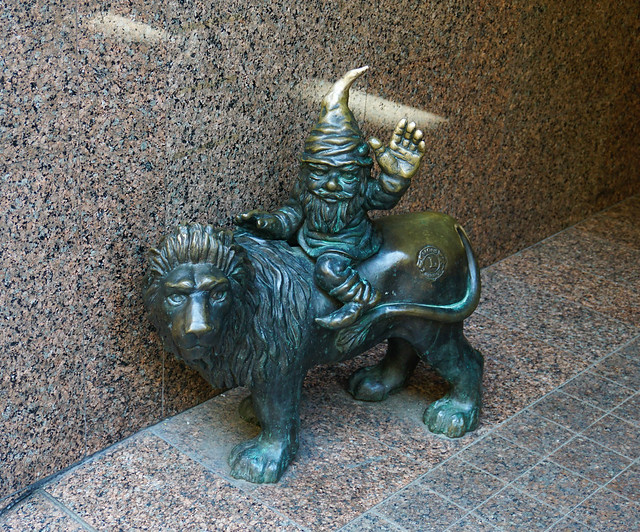 Wroclaw is also known for the city of gnomes, they are randomly placed around the city, it’s quite fun walking around and spotting them! 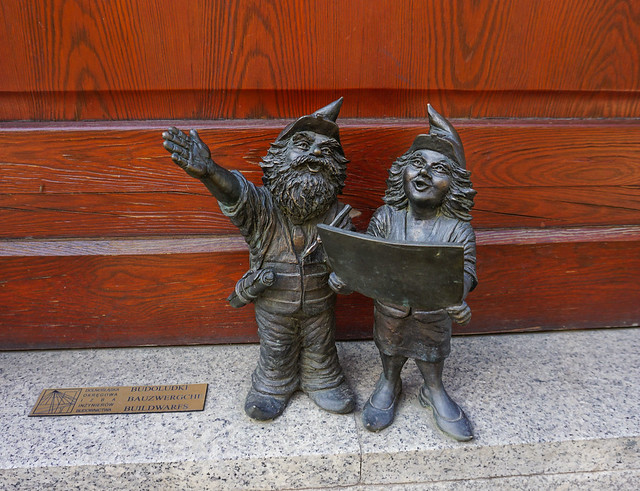 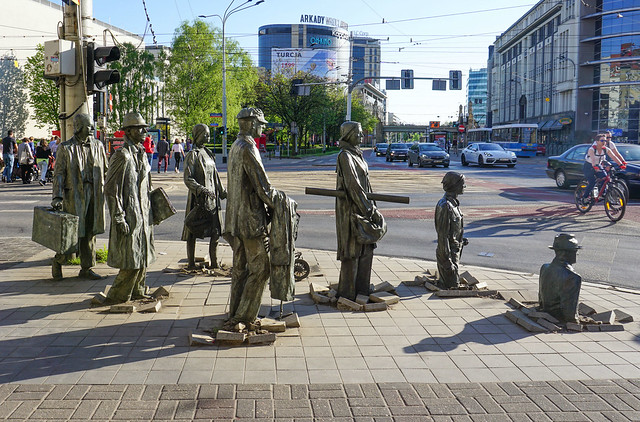 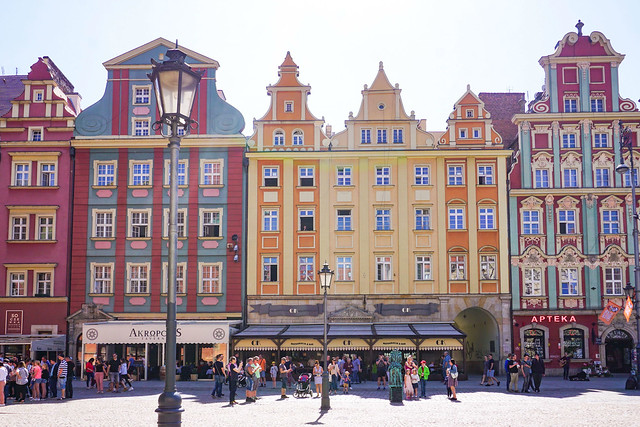 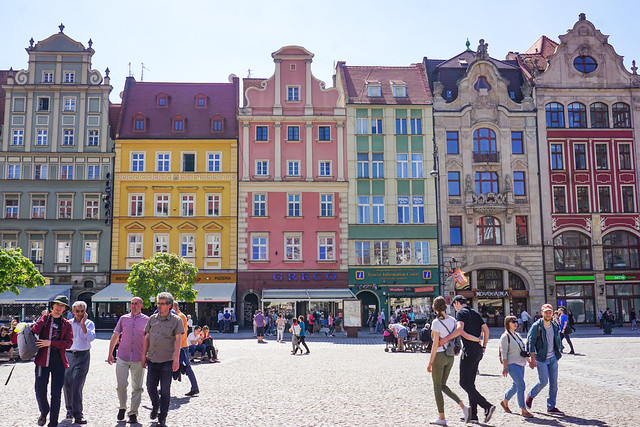 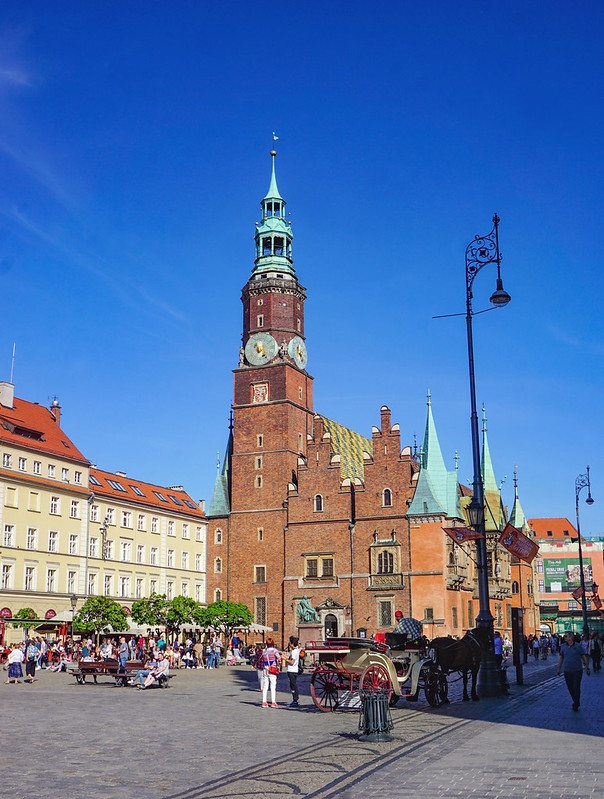 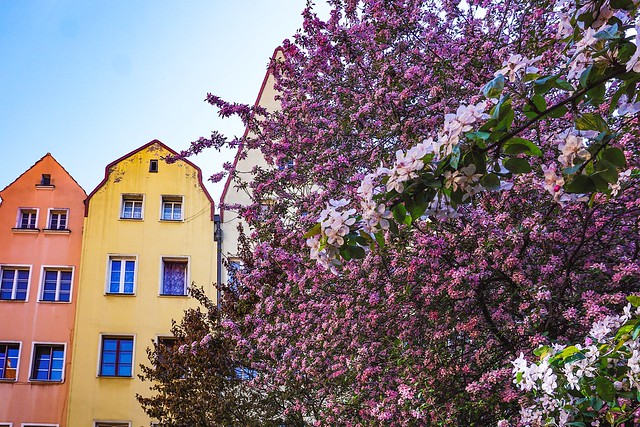 I’m not going to lie, I did struggle a bit in the main Market Square looking for decent vegetarian meals, but if you walk a little outside the main areas they do have quite a good selection of vegetarian restaurants! But Polish food predominately is a lot of meat, and washing it down with Polish beer or straight Vodka. I tried the famous beer with raspberry syrup mixture and loved it! So refreshing for summer, it’s called Piwo z Sokiem Malinowym.

Also, I recommend this cute pink dessert cafe! I mean, the photos speak for themselves! 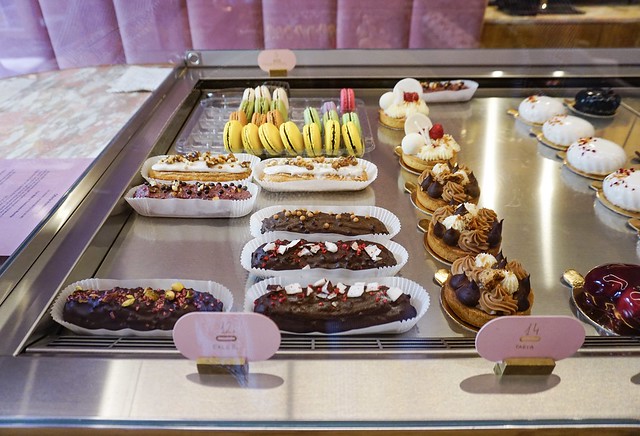 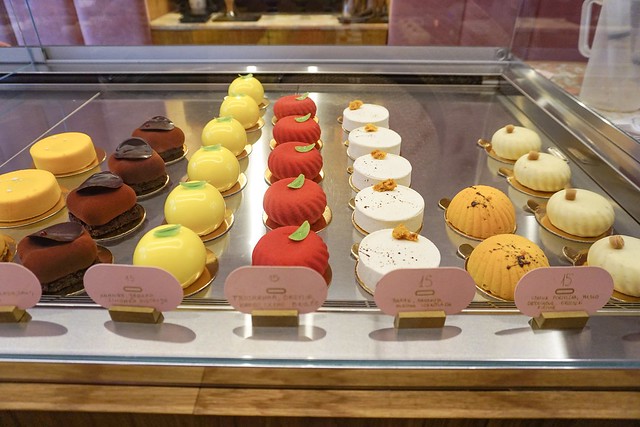 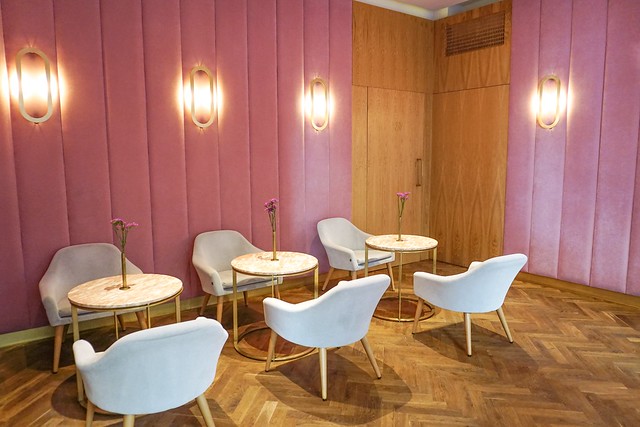 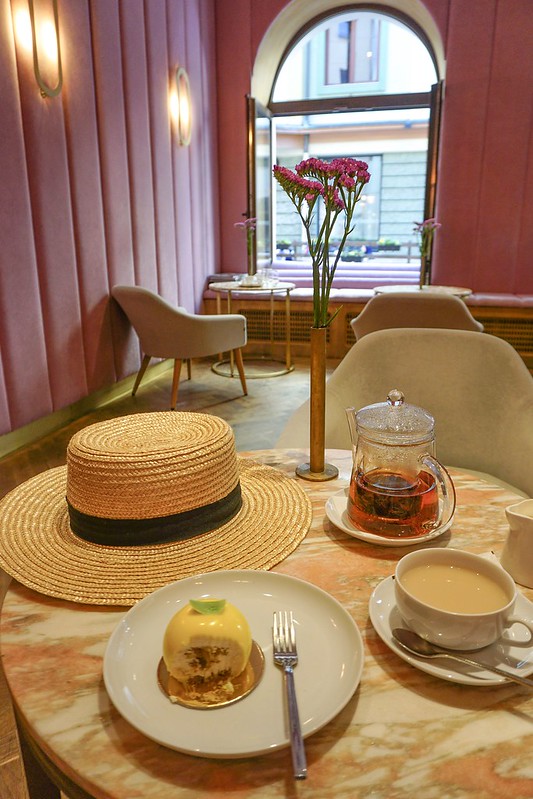 After my quick day in Wroclaw, I caught a 5 hour bus to Warsaw, and stayed there overnight.

Unfortunately I was only in Warsaw for most of the day, before catching an evening flight out to Turkey. I would have liked to stay there longer so I can visit Auschwitz.

Warsaw was filled with colours! Maybe it was because it was Spring. But in general, Warsaw is definitely not grey and gloomy. 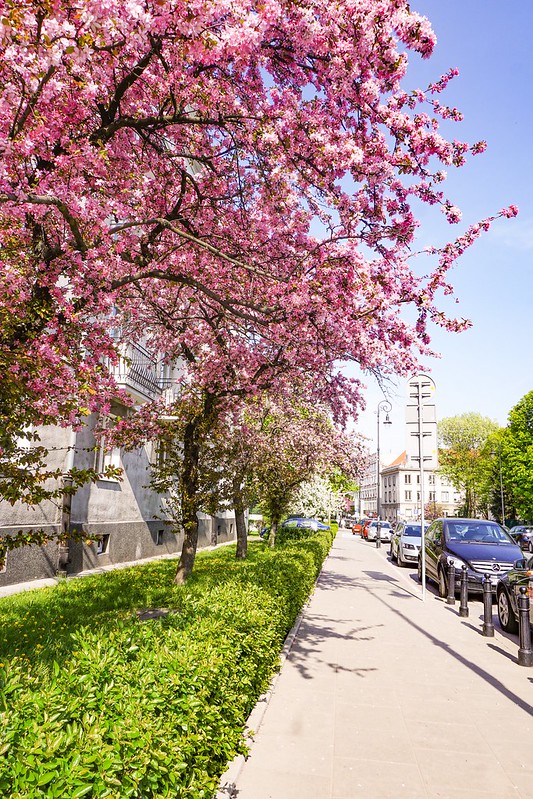 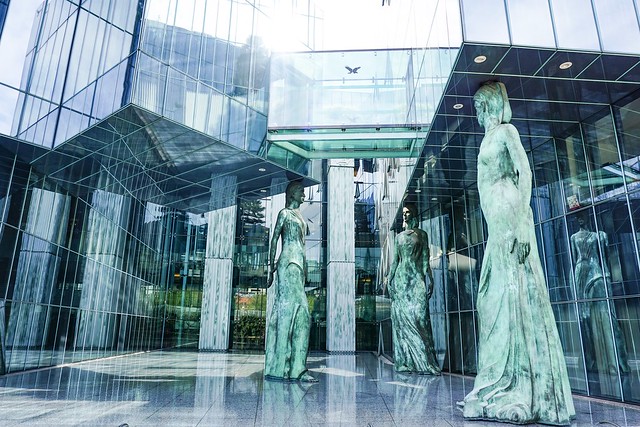 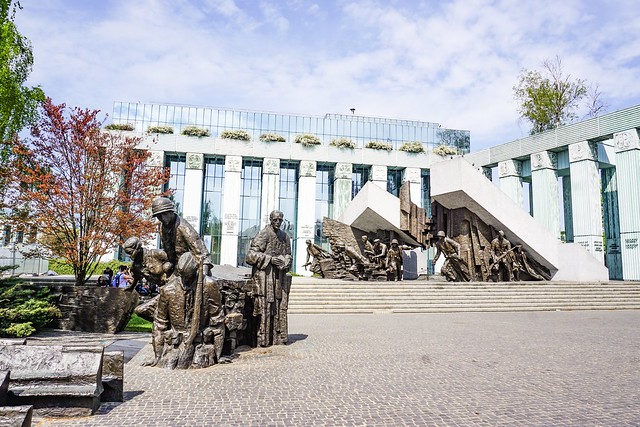 Walking into the Old Town. 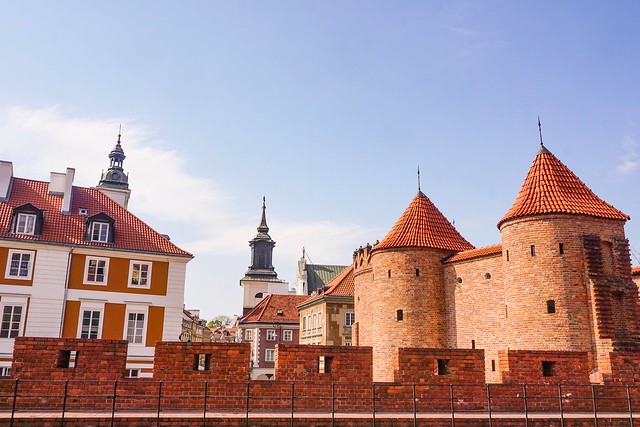 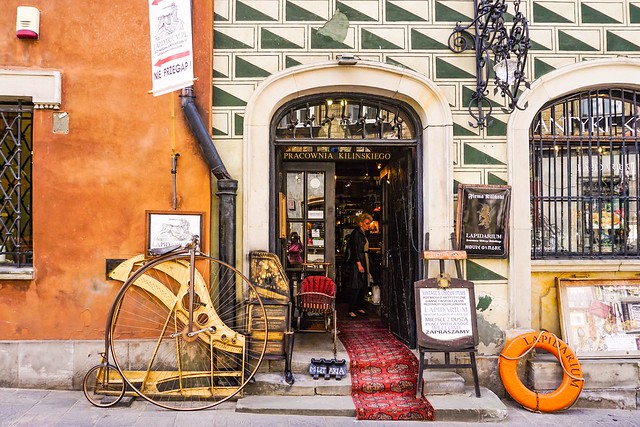 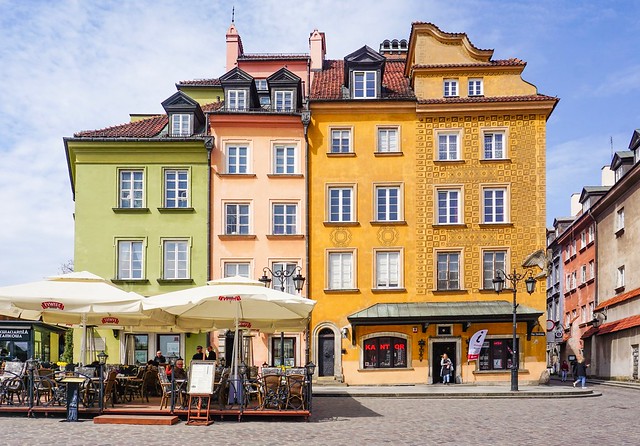 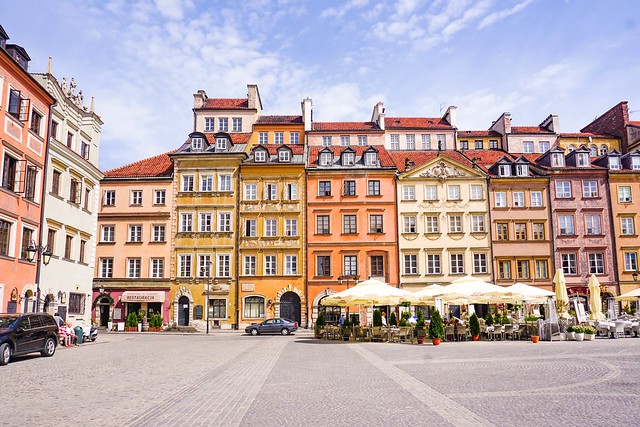 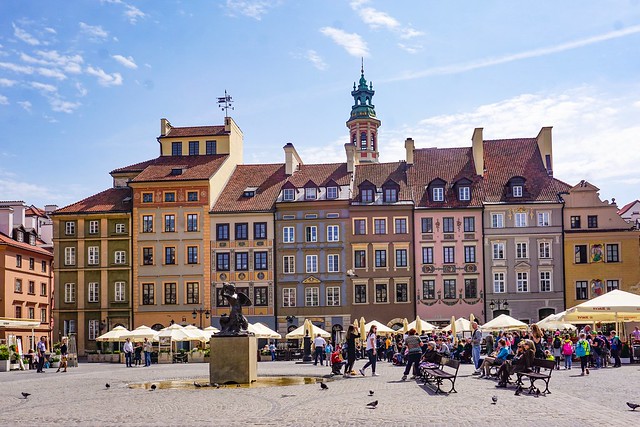 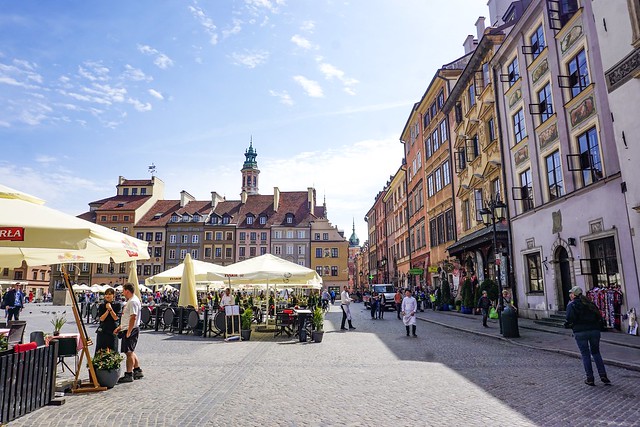 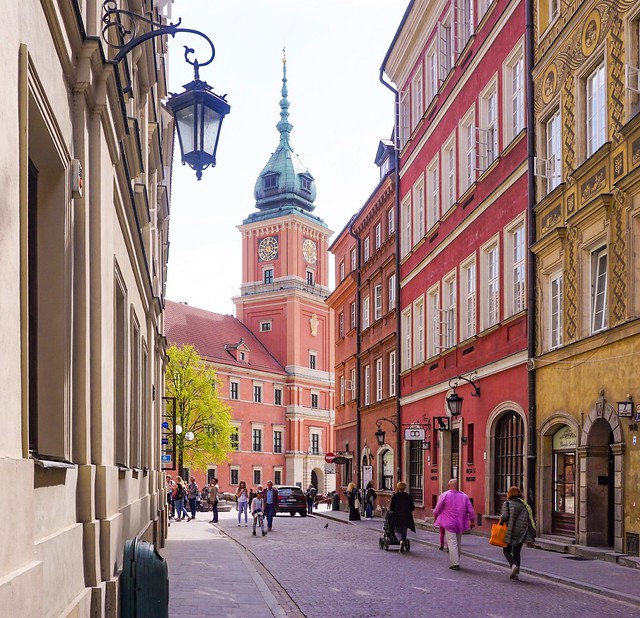 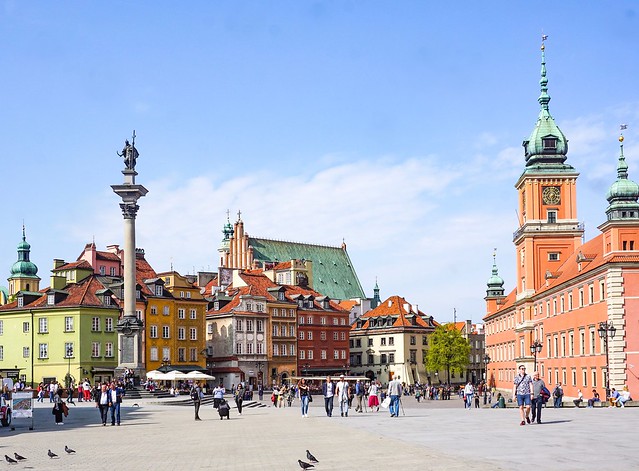 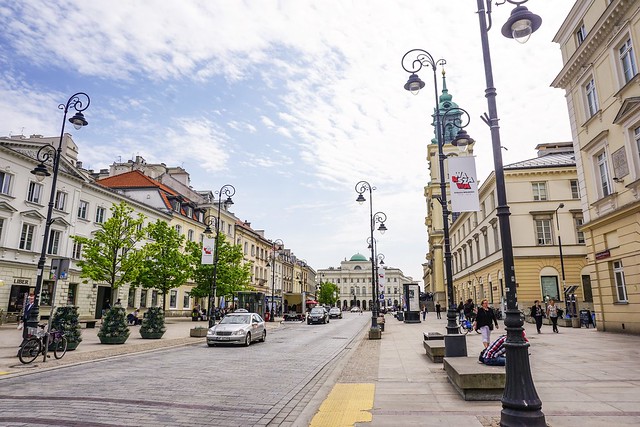 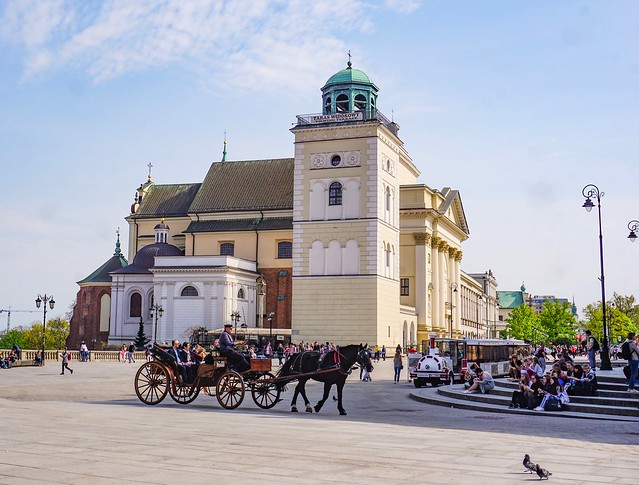 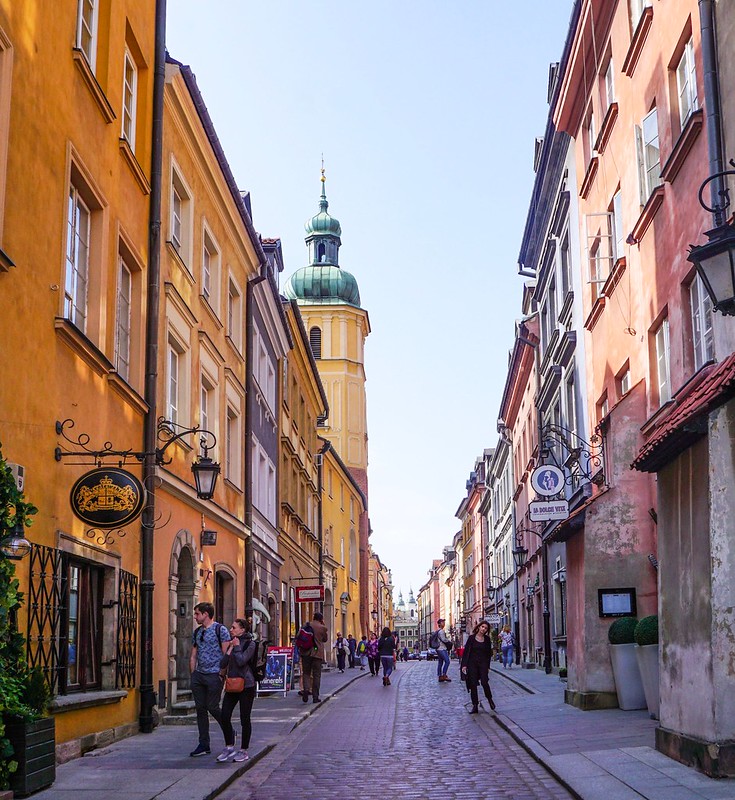 A typical polish dish is the Pierogi, which are dumplings. They come in different flavours and you can ask for them to be fried or steamed. Don’t make the mistake of choosing gravy on them! It’s meat based! I had to pick it off. But it was still delicious! 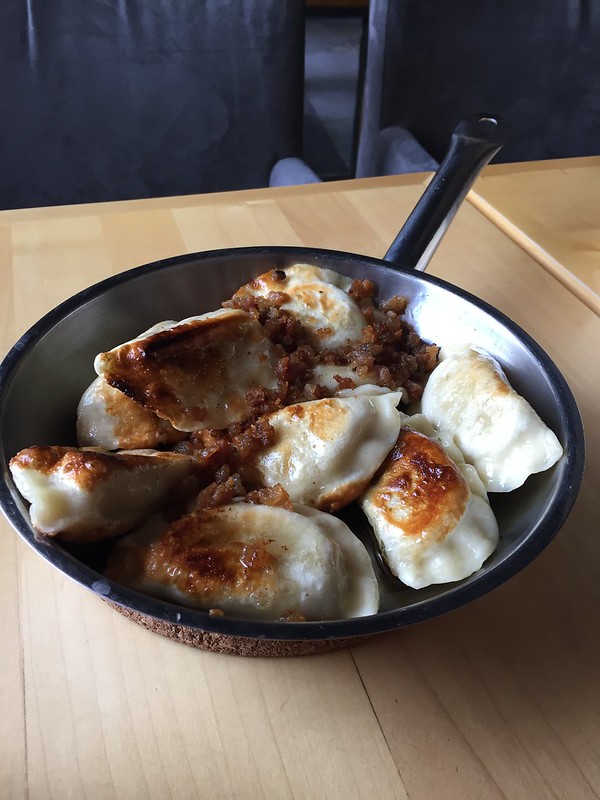 2 thoughts on “Can I tell you a story about the time I went to Poland?”